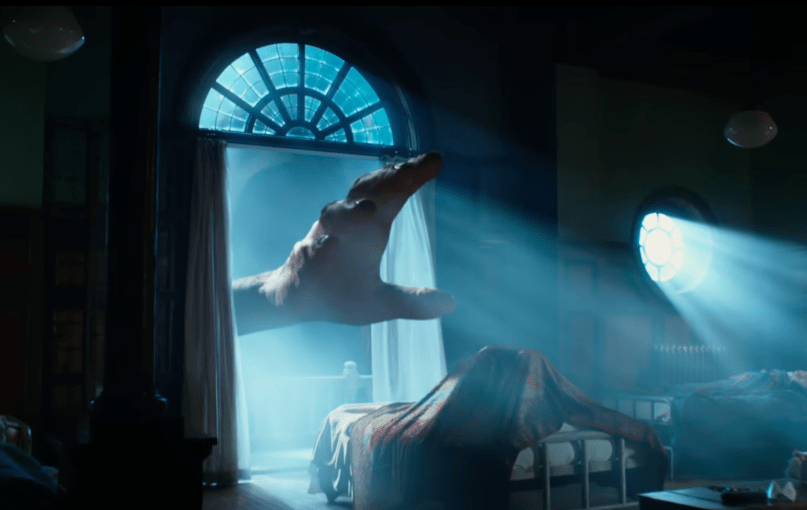 This summer, Steven Spielberg will sprinkle his signature movie magic on Roald Dahl’s classic children’s story, The BFG. So far we’ve only been treated to a teaser of the filmmaker’s first live-action 3D feature, but now we have a full trailer that offers a wide, expansive look at what we can safely call: “giant country.”

The story follows young star Ruby Barnhill who plays an orphan girl named Sophie. In the middle of the night, she’s abducted by a big ol’ giant — voiced by recent Academy Award winner Mark Rylance, no less — and whisked away to the land of tall folk and dreams. Judging from the trailer, it’s going to be quite a spectacle.

So, what are you waiting for?