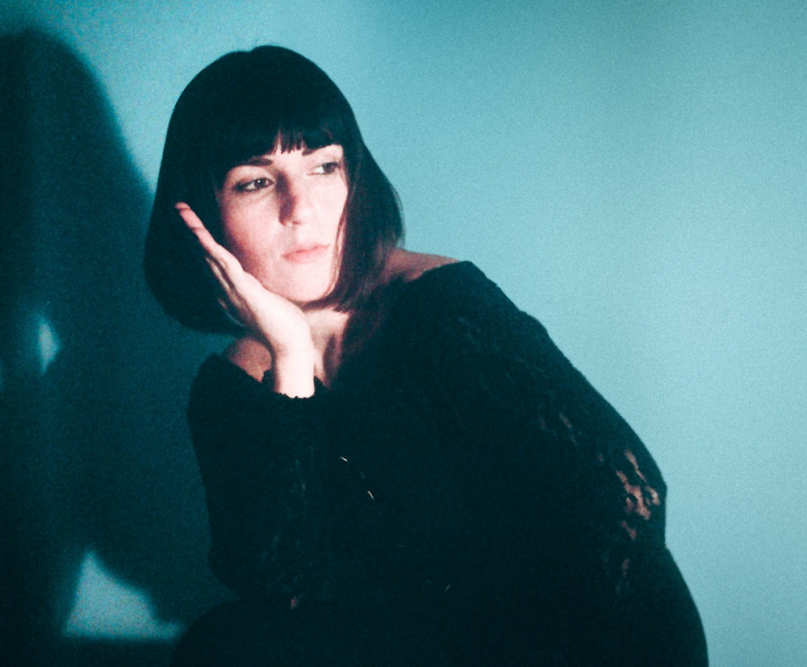 Due to hit shelves through Gonzalez’s own Gloriette imprint, it’s said to explore “the theme of aloneness in a crowded and disconnected world,” according to a press release. “I put all my gear — including my 8 track — in a walk-in closet,” she says of the recording process. “I had left my label and was back in my element. I felt like I had found my identity again.”

Ahead of the LP’s June 10th release date, Gonzalez has revealed lead single “Boo Hoo”. Despite its tearful title, the song itself is a pulsing, late-night jam.

While it’s been five years since her last full-length, Gonzalez has worked on collaborations with Bay Area rapper Droop-E, Linda Perhacs and Julia Holter, as well as put out the 2015 standalone single “Infinity”.