From The Reverberation Appreciation Society’s Tribute to Pet Sounds 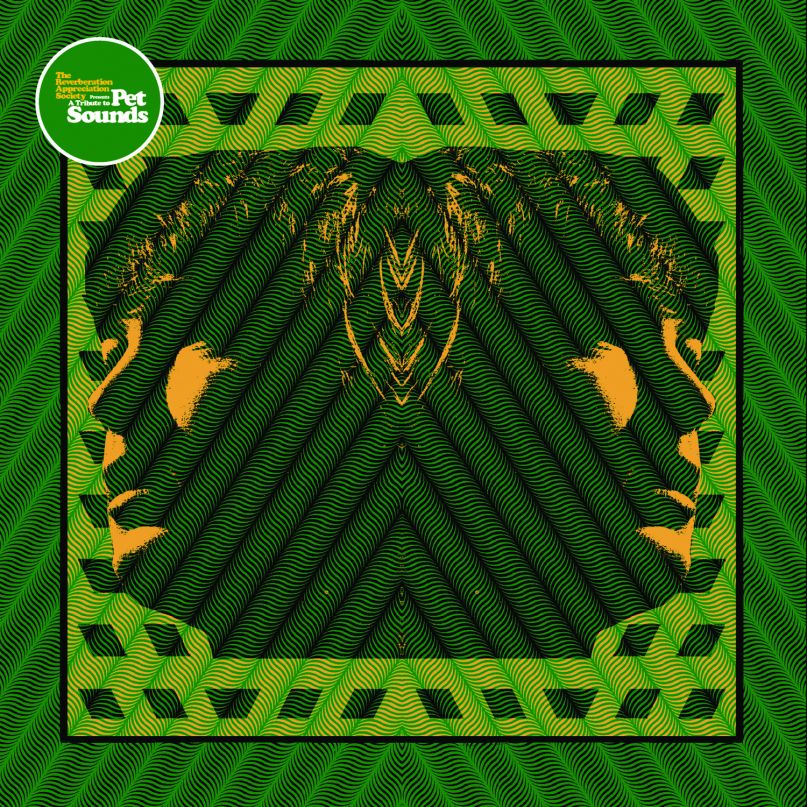 In honor of the 50th anniversary of The Beach Boys’ Pet Sounds, Brian Wilson will be performing the album in its entirety at Austin’s LEVITATION. That’s a pretty huge get for the festival formerly known as Austin Psych Fest, and curators The Reverberation Appreciation Society are celebrating accordingly.

The honorable Society commissioned Al Lover to produce a tribute to Pet Sounds, which features 15 artists covering the album’s 13 tracks — plus two bonus songs in “Good Vibrations” and “Hang On To Your Ego”. Some of the artists featured on A Tribute to Pet Sounds include The Black Angels, Shannon and the Clams, Holy Wave, and Cool Ghouls, but we’re here to talk about Night Beats and their kick-ass cover of “Sloop John B”.

The Seattle psych-rockers lend their own loose swagger to “Sloop John B”, revealing elements of early R&B and blues rock hiding beneath the original’s sunbaked charms. The fact that the tune comes across as so stylistically malleable speaks to the brilliance of Wilson’s songwriting, but don’t get us wrong: the Night Beats’ version is still super-danceable.

Listen in below, and scroll down to check out the album’s full tracklist.

A Tribute to Pet Sounds will be released exclusively as a 180g 2xLP with gatefold packaging, limited to an edition of 2,000. The album will be available at the festival starting April 29th, and available in stores on May 27th. Pre-orders are going on here.