The General is described as "an Unforgiven-like tale" 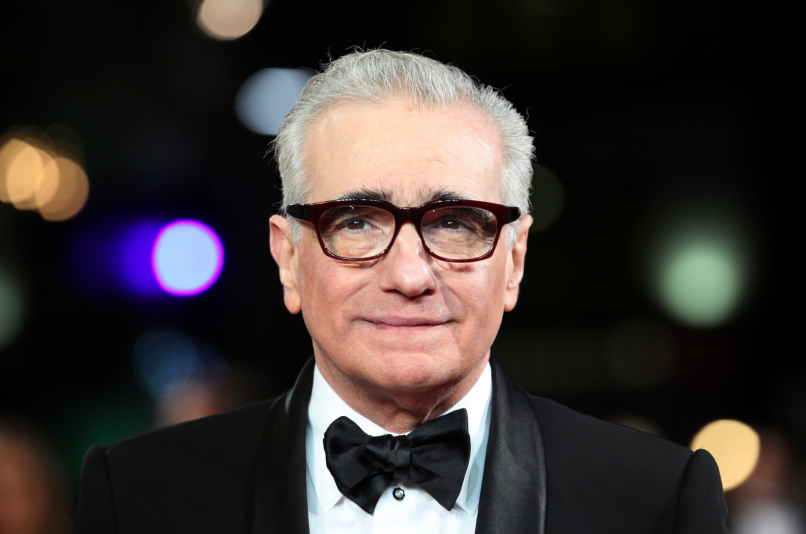 Martin Scorsese has an absurd number of projects in the hopper, including an untitled Mike Tyson biopic, an untitled Leonard Bernstein project, an untitled Ramones project, a Grateful Dead documentary, a remake of Macbeth, a Frank Sinatra biopic, an Evel Knievel biopic, an adaptation of The Devil in the White City, and an original crime drama called The Irishman.

But when presented with the opportunity to helm a biopic about President George Washington, the Academy Award-winning director couldn’t pass it up. Especially with Leonardo Dicaprio set for the lead role. Ok, that last part is unconfirmed, but let’s be honest, it’s probably going to happen.

The Tracking Board reports Scorsese is in talks to helm The General, which is being described as a “Unforgiven-like” biopic centered around Washington’s role as a General in the Revolutionary War.

The script was written by Adam Cooper and Bill Collage, who penned Allegiant and the forthcoming Assassin’s Creed. Daren Aronofsky was previously attached to the project.