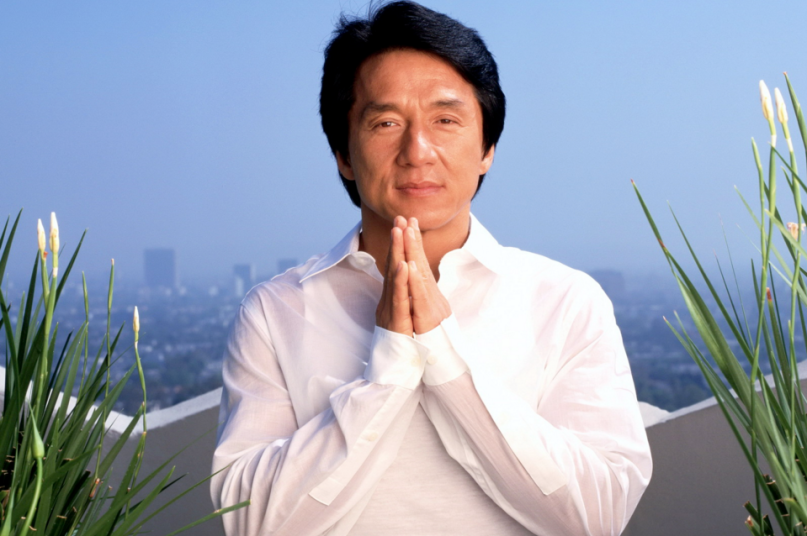 The Panama Papers leaked on Sunday by the International Consortium of Investigative Journalists have already taken down the likes of FIFA and Icelandic Prime Minister Sigmundur David Gunnlaugsson. In the days since the initial publishing of the scandalous documents, which detail potentially illegal offshore bank accounts and companies owned by some of the world’s elite, more familiar names have begun to show up. As Time points out, martial arts action movie star Jackie Chan is the latest celebrity to be named in the papers.

According to the magazine, the documents reveal that Chan owns at least six companies that are managed by Mossack Fonseca, the Panama law firm from which the papers originate. However, just because Chan is mentioned in the documents, it does not mean or imply that he is guilty of any wrongdoing. In fact, the ICIJ specifically wrote in its report that “there is no evidence that Chan used his companies for improper purposes.”

There’s nothing illegal about owning an offshore company or bank account, and it’s actually the recommended option in some cases. If the companies or accounts are being used to hide money or evade taxes, that’s where the trouble begins.

As previously reported, music and movie magnate David Geffen was also named in the Panama Papers. Similarly to Chan, the Asylum Records and DreamWorks SKG founder is implicated by name alone and there’s no proof that he’s guilty of any crimes. Still, as McClatchy reporter Kevin Hall noted, “Americans really would be doing this not to hide from taxes, but to hide money they got in other ways that perhaps are less legal. It’s not the average rich guy; it’s the rich guy who’s really doing something wrong who seems to be in this data.”