The follow-up to 2013's Apar, and first since the group's kidnapping, lands in June 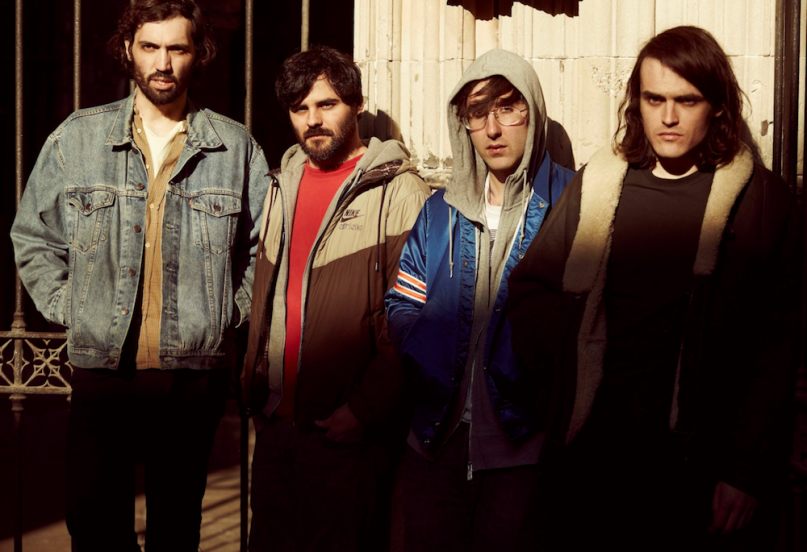 On June 22nd, Spanish electronic outfit Delorean will return with their first album in nearly three years, Muzik. The Apar follow-up collects together nine new tracks and marks their first since their harrowing kidnapping in Mexico City in October 2013.

As a preview of the LP, which is due out through PHLEX, Delorean have revealed the title track as the lead single. Produced by The xx and John Talabot associate Pional, the dreamlike, breezy number glimmers with pastel synths and the cool metal of steel drums.