David Byrne remixes “How Does the Brain Wave?” — listen 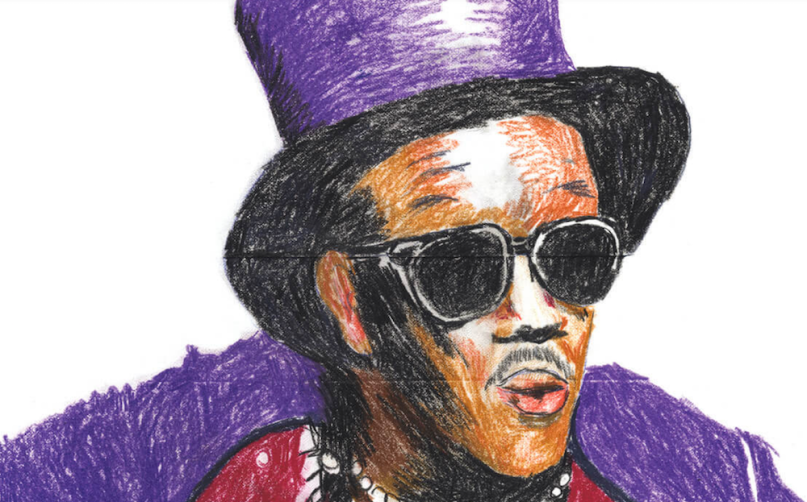 Back in 2007, David Byrne and Bernie Worrell, a Parliament-Funkadelic founding member and frequent Talking Heads collaborator, linked up to pen a song called “How Does the Brain Wave?”. The track appeared on Turn My Teeth Up!, an album from Worrell’s Baby Elephant project.

Now, some nine years ago, that song has been revived in the form of a new remix from Byrne. A funky, synth-speckled reworking, it was pieced together by the Talking Heads leader in hopes of raising money for Worrell, who has been ill as of late. All proceeds will benefit the Bernie Worrell branch of Sweet Relief, an organization that helps musicians with their medical bills.

Jamie Lidell also put his own spin on “How Does the Brain Wave?”; hear that here.

Five dub plates featuring both remixes will be available for auction with accompanying cover art (seen above) from Byrne himself. For more information on those, head here.