Because you only get one shot in the desert this weekend 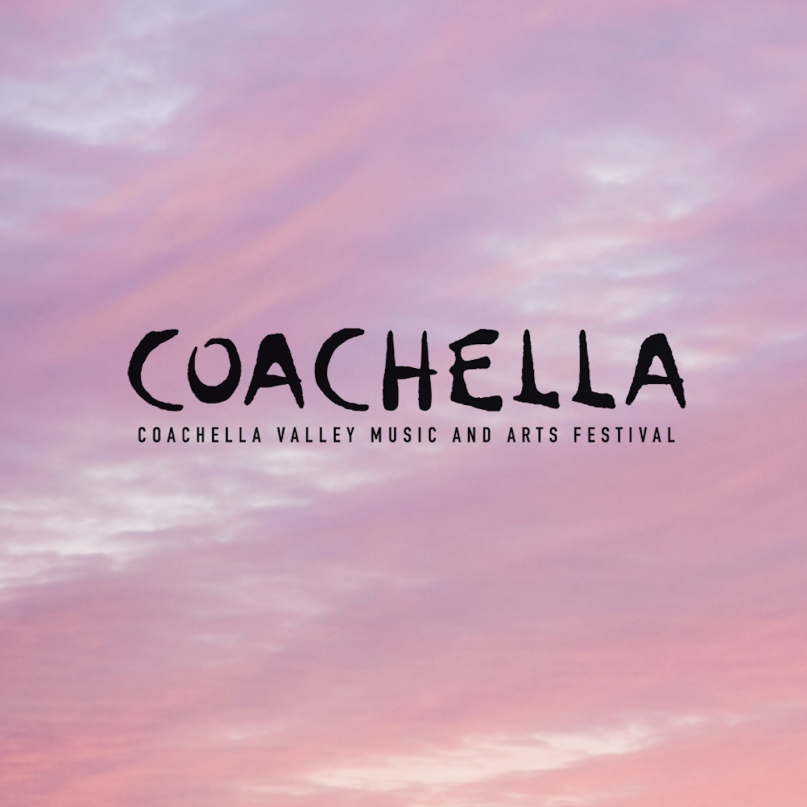 The set times for the 2016 edition of the Coachella Valley Music and Arts Festival have been released. As expected, there are plenty of decisions to be made as to which bands to check out on each of the three days. For fans at home, the recently announced YouTube stream with on-demand playback might make things a little easier, but in the desert, you only have one shot. We’ve broken down the 10 biggest conflicts and made our suggestions for who to see.

If there is any day you are likely to make it for the very first band, it is Friday, before the fatigue of the weekend has really set in. (Friday is also expected to be the least hot day, with temps in the mid-80s.) So, it’s appropriate that you’ll have a tough choice to make right out of the gate, with Philly DIY buzz band Sheer Mag playing the Mojave at noon, going directly against Congolese sensations Mbongwana Star playing one of their first American performances in the Gobi at the same time. There isn’t a wrong choice here, and it certainly depends on taste.

Our Pick: Sheer Mag, hopefully bringing it in their highest-stakes performance to date.

Unexpectedly, LCD Soundsystem’s biggest reunion show yet isn’t facing any huge competition, making fans that don’t want to see them really work to check out something else on Friday night. However, this might make Rae Sremmurd in the Sahara a sleeper set to watch out for, as the rap duo is energetic and hugely popular among the younger Coachella demographic. Also of note is Purity Ring’s moody beats playing at midnight in the Mojave. If anything, this conflict sets up the polo fields to be divided among the younger and older factions of the audience, and it will be interesting to see which one wins out.

Our Pick: LCD, obvs. One of the best bands ever playing one of the biggest stage of their career.

While some groaned when Calvin Harris was announced as the first EDM headliner in Coachella’s history, the reality is that a Sunday night dance party might send the festival off on a positive note like never before. And then there are the banshee screams of black metal/post-rock hybrid Deafheaven, playing directly against Harris in the Gobi. Interestingly, Deafheaven may be one of the only bands loud enough to drown out the electro beats blasting from the main stage. This is a nice alternative for folks that can’t get down with the rave music and certainly sets up Sunday night as one of polar extremes.

Our Pick: You have to drop by Harris’ set to at least check out what he brings as a headliner, but we’d suggest posting up at Deafheaven, one of the most interesting young bands in the game.

07. Vince Staples vs. Halsey vs. Unknown Mortal Orchestra vs. The Damned vs. Disclosure

Now things get complicated. How to spend a Saturday just after dark. With punk legends The Damned in the Gobi? With local hip-hop rising star Vince Staples in the Sahara? With psych-pop experts Unknown Mortal Orchestra in the Mojave? Or outside, with one of pop music’s rapid ascenders in Halsey at the Outdoor Theatre. Not to mention, there’s the end of Disclosure’s set, which would be when you’d expect any possible guests. What’s an omnivorous music fan to do?

Our Pick: We’d suggest catching all of Disclosure’s set in case anything special happens and then running over to see a little UMO, as Ruban Nielson’s project keeps getting better as a live act.

06. Chris Stapleton vs. Edward Sharpe and the Magnetic Zeroes vs. Melody’s Echo Chamber vs. Major Lazer

When Sunday hits sunset, there will be plenty of choices to be made. It’s a shame that both Melody’s Echo Chamber and Chris Stapleton will be relegated inside tents (the Mojave and Gobi, respectively), as their tunes seem best suited for the fresh air and cooling temperatures. Instead, fans will have the opportunity to see Edward Sharpe performing new tunes or Major Lazer getting the party started for what should be a wild night on the Coachella Stage.

Our Pick: It pains us to suggest spending the last day at Coachella inside at sunset, but yeah, bounce between Stapleton’s country and MEC’s French psych. It’s putting the music quality over the experience, but you’ll probably be happy you did.