There's even talk of Sir Elton John climbing aboard 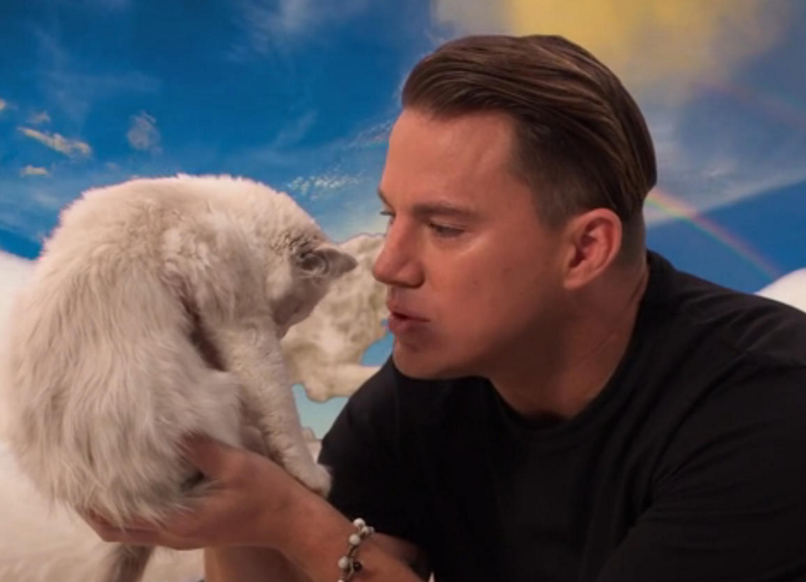 “I’m about to get all up in that Golden Circle.”

There goes Channing Tatum, who tweeted yesterday that he joined the sequel to Matthew Vaughn’s 2015 action-spy hit, Kingsman: The The Secret Service. He’s not the only one dressing up, either.

According to The Hollywood Reporter, Julianne Moore, Halle Berry, and Pedro Pascal will also tag along, rounding out a cast that includes returning heroes Taron Egerton, Mark Strong, and Colin Firth.

There’s also talk that Sir Elton Hercules John will appear, though “his role is equally being kept secret.” Considering all the suh-weet rock ‘n’ roll in the original, it’d be great to have a shootout set to “Crocodile Rock”.