Chance the Rapper says his new mixtape is coming this month 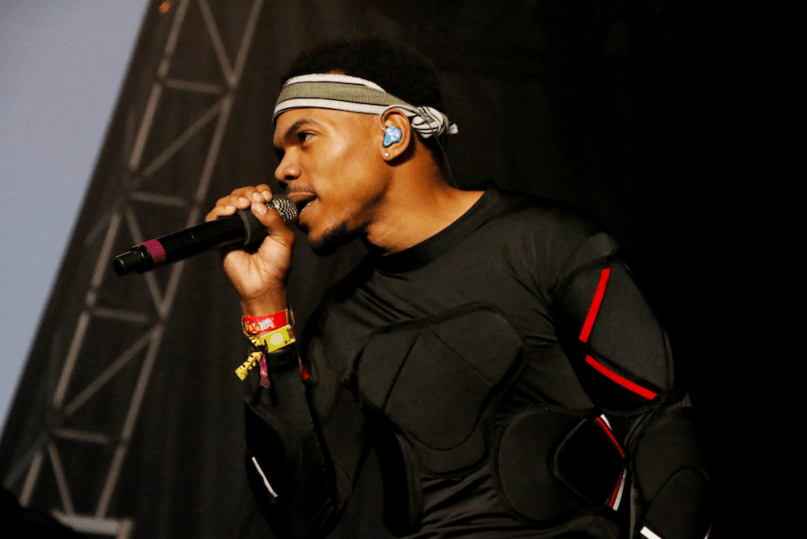 Lately, Chance the Rapper has lent his talents to his friends’ projects, hopping on tracks by Hundred Waters and Skrillex, BJ the Chicago Kid, and Kanye West. (Though one could argue that Chance is what makes “Ultralight Beam” a fire track.) However, Chance will return to the spotlight this month in the form of a brand new mixtape.

The Windy City rapper made the mixtape announcement last Thursday during a surprise concert in New York, according to Esquire.com. The new collection of music will serve as the follow-up to last year’s one-two punch of Surf, made in conjunction with his Social Experiment band, and Free (Based Styles Mixtape), his project with Lil B.

Chance has teased the mixtape for some time now, with many fans believing it would drop before 2015’s end. Though an official date hasn’t been given, his two previous mixtapes, 2013’s Acid Rap and 2012’s 10 Day were both released in the month of April.

“Angels”, a song Chance premiered on Colbert in October, and an untitled track debuted during his Austin City Limits could appear on the upcoming release. Below, revisit his performance of “Angels”: