The Last Shadow Puppets – Everything You’ve Come To Expect 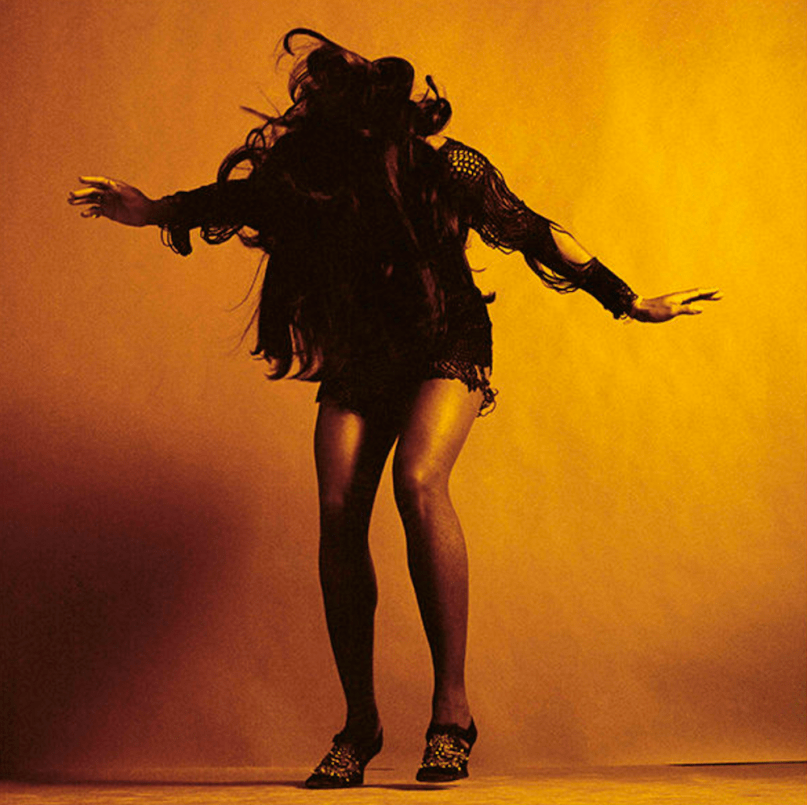 When The Last Shadow Puppets released their first album in 2008, Arctic Monkeys were two albums into their career, with enough buzz (especially in England) for the music world take note of the side project from frontman Alex Turner. Based on how Arctic Monkeys’ profile has risen to arena levels in the US (and maintained its huge status abroad) in the years since, there was little hope that Turner would find the time or interest to return to collaborator Miles Kane, in spite of the fact that Kane remained hopeful during the interim years that there would be a second album.

Rounding up the rest of the players, producer/drummer James Ford and string arranger Owen Pallett, shouldn’t have proven difficult, as Ford has worked on every Arctic Monkeys album and Pallett has proven a go-to string maestro over the last decade. And with a tour scheduled for the release of Everything You’ve Come To Expect, there is a general “business as usual” attitude for the side project, right down to the album title.

Fortunately, the album doesn’t play as routine or going through the motions. It doesn’t even strike as an obligatory return to a collaboration that worked a decade previously. Getting Turner outside of his Arctic Monkey comfort zone, especially as the band is bigger than ever, proves just as fruitful as it did the first time, with an ease to the songwriting and a general lack of stakes that is freeing for Turner. Less attention is given to hooks and gimmicks, but instead they’re allowed to come naturally. With the expectations lifted, Turner is at his most endearing.

This allows for a playful moment like “The Element of Surprise”, complete with a mirrorball shine that finds Ford steering closer to his dance music origins than he ever would when working with the Monkeys. It encourages the dangerous, pulverizing single “Bad Habits”, where Kane is given free reign to wail and thrust all over Pallett’s driving violins. And it opens the door for “The Dream Synopsis”, where Turner uses the safety of sleep to bring listeners into his subconscious.

(Read: The Last Shadow Puppets and the Weight of Expectation)

The last of these is one of the most fascinating songs of Turner’s career, where fantastic elements are bolted to the ground by reality, and moments of self-realization and questioning are delivered with the safety net of “it was all a dream.” Dream sequences on everything from The Sopranos to Twin Peaks can provide character insight not possible with storytelling grounded in reality, and it’s more unique that a song or an album uses this tactic. During the song, Turner repeatedly questions whether its “boring’ or “torture” to witness his recollections, but it’s quite the opposite.

Funny enough, it’s the insecurity that Turner shows in sharing his dreams that gives the album its framework. Throwing “The Dream Synopsis” on the end of the album, changing the term of “dream” to “visions of the past and possible future,” Turner’s anxiety in the song turns to questioning over the whole album. This couldn’t happen within the mystique of Arctic Monkeys, where characters are often created to keep the audience at an arm’s distance. It’s refreshing to hear the rock star present himself in such a human manner.

Because some parts of the album deserve to be questioned. The snare march of “Sweet Dreams, TN” results in goofy lyrics and lounge singer grandeur, while the tone of “She Does the Woods” never finds firm footing or clear intentions. But Turner should take solace that the album is never tortuous or boring. In fact, it doesn’t even feel like a side project, with all the players devoting themselves fully. Everything You’ve Come To Expect feels necessary within the context of all their careers, and the project is worthy of a return visit in another decade or so.

Essential Tracks: “The Dream Synopsis”, “Bad Habits”, and “The Element of Surprise”