Shoegaze legends return with a stunning, if short new record 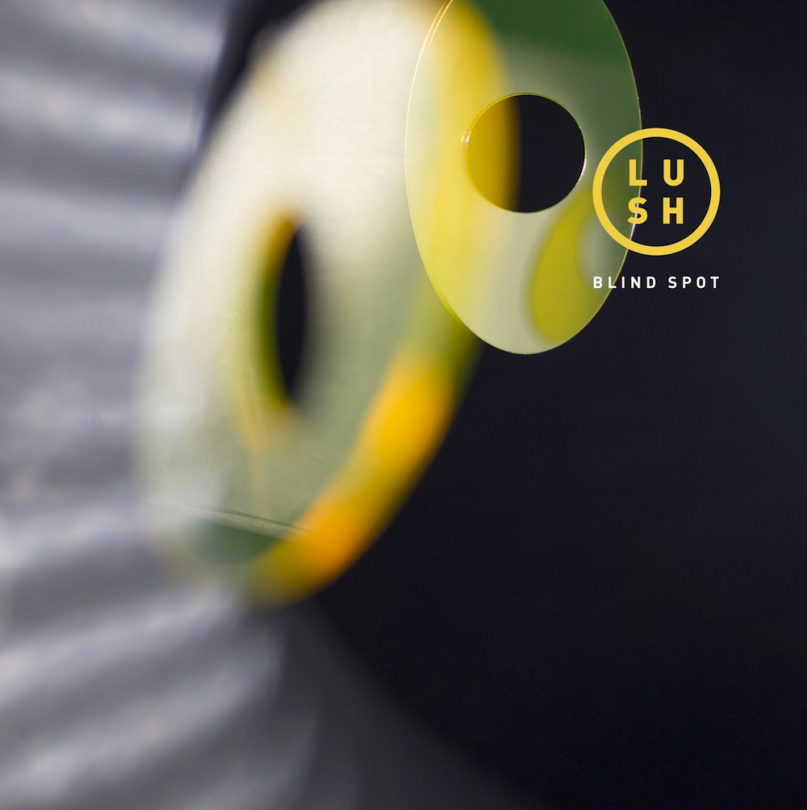 Having something you loved return after a long time away can be a frightening thing. Whether it’s running into that high school ex­-boyfriend you never quite got over or hearing Soundgarden’s King Animal, it can be an odd and emotional process, dealing with feelings left untouched for years.

In the past few years, some of the greatest bands of the ’90s have returned to creating music after long hiatuses (hiati?) and the bag has been nothing if not mixed. Every major shoegaze band from the genre’s late ’80s/early ’90s hey­day has now returned, playing shows and releasing records with the promise of more to come. My Bloody Valentine was the first, with their long-­awaited follow-­up to the legendary 1991 album, Loveless. The resulting record, mbv, was slightly disjointed, but full of great ideas that would have seemed a lot fresher had it been released 20 years sooner. Ride and Slowdive came next, announcing a smattering of shows around the world and promising new music soon. Then came Swervedriver with a surprisingly delightful album that managed to miss the missteps of their weaker later releases. Now it’s Lush, with new music for the first time in 20 years and a number of worldwide performances to boot.

The London­-based quartet began as a blurry, jangly indie rock band in 1987, releasing a series of critically­ acclaimed and beloved EPs and albums beginning with 1989’s Scar, all the way through the brilliant Spooky and Split. Then, on their last record, 1996’s Lovelife, they turned with the tide to a more radio-­friendly, Britpop-­oriented sound, even featuring Jarvis Cocker on the song “Ciao!”, and then touring America with alt ­rock darlings the Gin Blossoms. Now, two decades later, they’ve returned with a brand­ new EP entitled Blind Spot, featuring Justin Welch of Elastica on drums, which doubles back to the dreamy, ethereal sound that made them famous.

From the very outset of the four-song record, any trepidations about Lush’s return are instantly assuaged as jangling guitars and shuffle-­step drums trot out in 6/8 time with a warmly overdriven guitar laid out on top of them. And then Miki Berenyi and Emma Anderson’s voices, sweet and soothing as honey, ageless and perfect. Within the first few bars, it’s apparent that the band has not missed a single step — ­ in fact, they might be even better than they were when they left. From the opener “Out of Control”, they transition into an understated melancholy number called “Lost Boy” that plays out like a walk through a dark wood, directed by Tim Burton. As they clear the last of the gnarled trees, casting ominous shadows that dance in the moonlight, a trumpet heralds the upbeat celebration that is “Burnham Beeches”. Named for a national conservation area in Buckinghamshire, the song calls to mind the early­ 2000s output of Super Furry Animals with its poppy demeanor and lush, triumphant orchestration.

Finally, rounding out the oh-­so-­brief tease of a release is “Rosebud”, which opens with a Spaghetti Western­ guitar line before coalescing into a quietly meditative number that leans on glassy synths and whispered drums. As the last note resolves, it’s impossible not to be impressed. Twenty years away and here they are like they’d just been on holiday between records. While there is nothing groundbreaking about Blind Spot, there doesn’t need to be. It sounds like Lush in 1994, right at the top of their game. Truly the only complaint is that there are only four songs. It is, if anything, a bit disappointing that the band have waited all this time just to toss us a few bones. But who knows what the future holds. The decision to reform at all was no doubt a hard one in the wake of drummer Chris Acland’s suicide back in 1996. As they explained on Facebook back in September when they announced their return, “We wish it could have been sooner but, for many years, it was just too painful to contemplate without Chris. Now, at last, the three of us are in the right at the right time to play music again.” So this doesn’t seem like a one-­and-­done kind of thing, more a taste of what’s to come. If this is any indication of what Lush has coming for us, make room near the top of your year-end lists for their next full­-length.

Essential Tracks: “Out of Control”, “Burnham Beeches”, and “Lost Boy”