A prequel to The Omen is in the works

The horror classic is being revived some forty years later 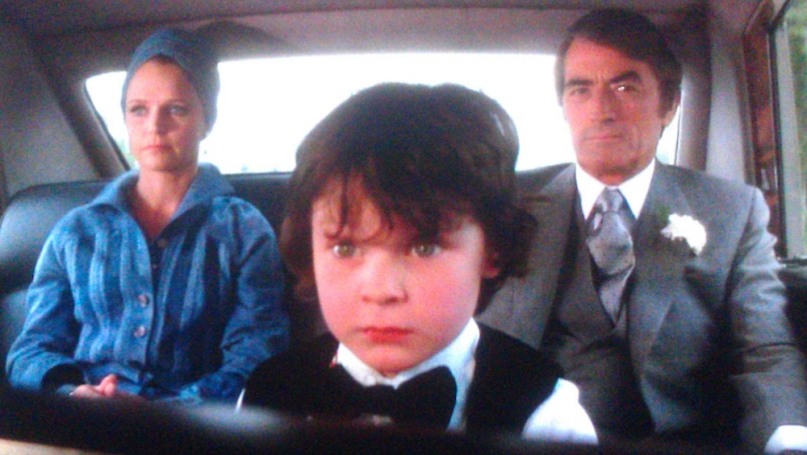 In 1976, The Omen introduced audiences around the world to Damien, a big-cheeked little boy who just happened to be the Antichrist. The Richard Donner-directed film, which starred Gregory Peck, eventually went on to become one of the most successful at the box office that year and a classic in the horror cannon.

Now, some four decades later, a prequel is said to be in the works. According to The Hollywood Reporter, filmmaker Antonio Campos, who recently helmed the riveting Sundance biopic Christine, is in talks to direct for 20th Century Fox. David Goyer (The Dark Knight trilogy, Man of Steel) and Kevin Turen (The Birth of a Nation) are on board as producers. Ben Jacoby, writer for the 2016 thriller Bleed, is said to have penned the script.

Revisit the trailer for the 1976 version of The Omen: