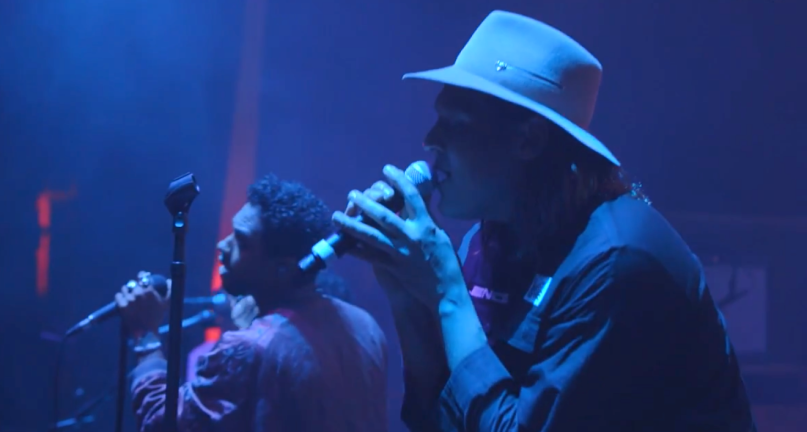 There was also a two-song tribute to David Bowie with back-to-back performances of “Fame” and “Rebel Rebel”. Rolling Stone has shared pro-shot footage of “Fame”, which you can watch below.

Following the performance, Butler told the audience, “David Bowie is alive. There’s no one who lives and touches that many people who doesn’t live forever. He’s going to live forever in all of us. He was a perfect human, a perfect man. We were lucky to be on earth at the same time.”