In which the two MCs name-drop Kanye, Jay Z, and Queen Bey 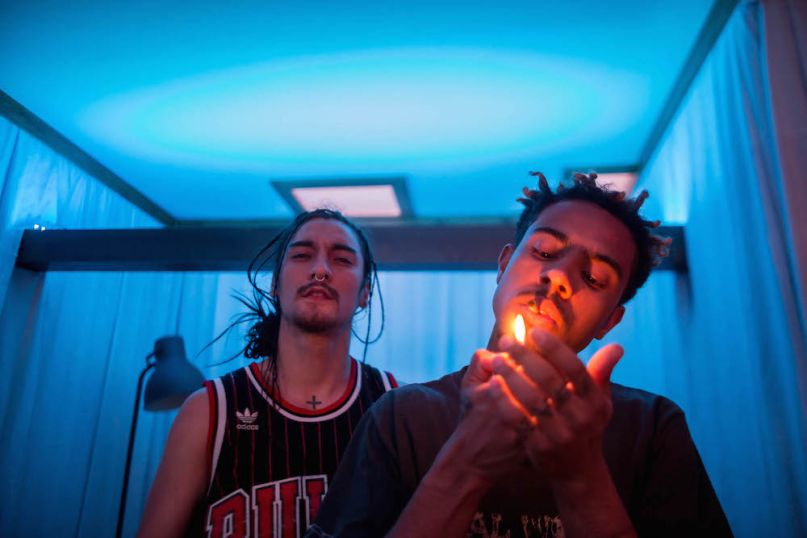 Towkio enlisted the help of fellow Chicago MCs Chance the Rapper and Vic Mensa for his 2015 mixtape .Wav Theory. He’s leaning on some of that same talent on his first song of the new year “G W M (Gang With Me)”.

Here, he and his SaveMoney crew member Mensa reunite bearing bars of braggadocio and major name-dropping. “I got gang with me/ That mean Jay with me/ Yoncé with me/ Just Blaze with me/ SaveMoney/ got Kanye with me,” Mensa rhymes over a sweltering production courtesy of Mr. Carmack and Kenny Segal.