Due out in September, it tells the story of a mysterious orphanage 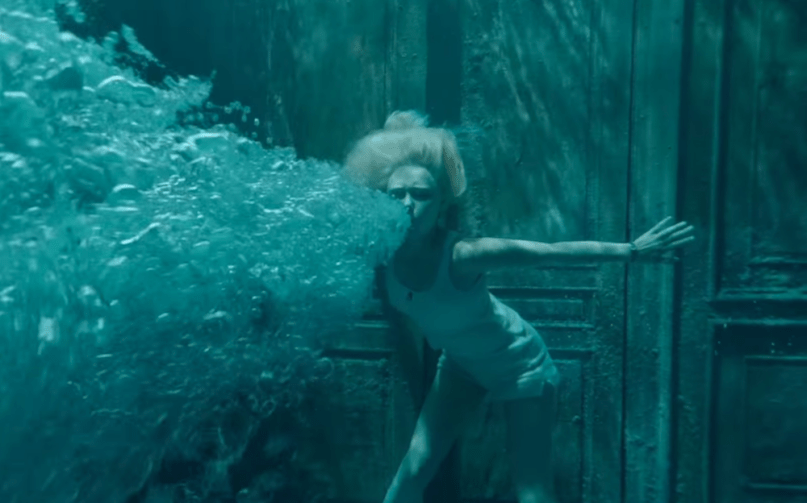 Tim Burton has a number of projects in the pipeline at the moment, including a Beetlejuice sequel and a live-action version of Disney’s Dumbo. But first, the renowned director will release an adaptation of author Ransom Riggs’ 2011 bestseller, Miss Peregrine’s Home For Peculiar Children, due out in theaters this fall.

Starring Eva Green, Asa Butterfield, Chris O’Dowd, and Samuel L. Jackson, the fantasy film is about a boy who, after a terrible family tragedy, finds his way to a mysterious orphanage. A full synopsis via The Playlist reads:

“From visionary director Tim Burton, and based upon the best-selling novel, comes an unforgettable motion picture experience. When Jake discovers clues to a mystery that spans alternate realities and times, he uncovers a secret refuge known as Miss Peregrine’s Home for Peculiar Children. As he learns about the residents and their unusual abilities, Jake realizes that safety is an illusion, and danger lurks in the form of powerful, hidden enemies. Jake must figure out who is real, who can be trusted, and who he really is.”

Ahead of the movie’s September 30th premiere date, the first trailer has been revealed. Here, we meet Miss Peregrine (Green) and her *very* strange little ones, including a girl with two mouths. Watch below.