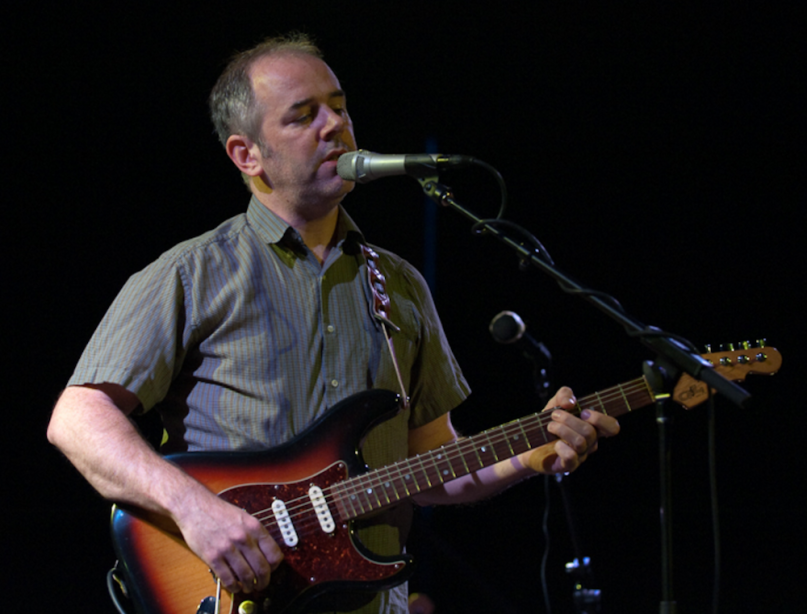 Charles Bissell, frontman for indie rock outfit The Wrens, is battling multiple myeloma, a disease that attacks normal plasma cells in the bone marrow and makes them cancerous. The guitarist/vocalist announced the news in a lengthy post on the band’s Facebook page this afternoon.

According to Bissell, he was diagnosed by “fluke” late last year while doctors were treating him for pneumonia. The condition can lead to weakened bones, immune system, and kidneys, but Bissell remains optimistic, writing that “because targeted treatments have advanced so much esp. in the last few years, my prognosis is almost certainly not as dire as googling might make it seem.” His first treatment session took place last week in a clinical trial.

Elsewhere in the posting, Bissell briefly addressed The Wrens’ long-awaited follow-up to 2003’s The Meadowlands. Although the new album was completed back in 2014, Bissell said its release and any subsequent touring behind it might be affected by his illness:

“Although I don’t know to what extent things will be different with this next record because of all this (i.e. mostly touring stuff, I guess) the whole thing has definitely re-shuffled my priority deck. And for a record that’s largely about time, how one spend’s what time one has, how I specifically cooked through a half-decade-plus ironically making an album about allotting one’s time at the sacrifice of…well, actually living it, I’m at this point even less inclined to hop in a tour van on the multi-week plan.”

Read the full message below.