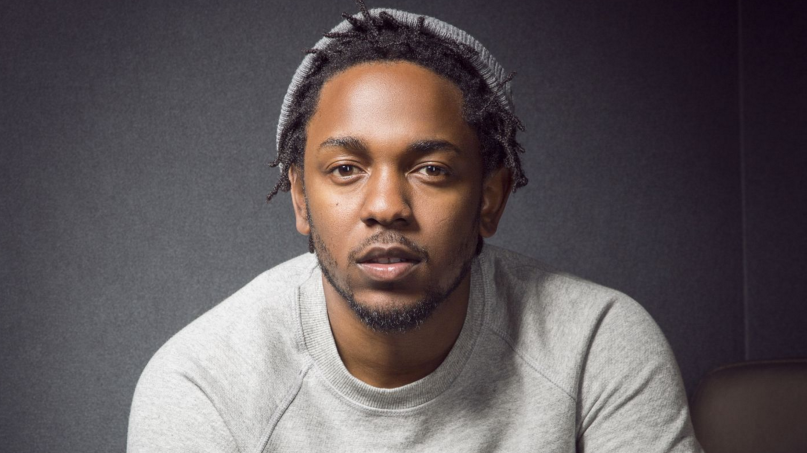 Kendrick Lamar has surprise released a brand new project called untitled unmastered. Spotify users can stream it below. The demos collection is also available to stream in full on Apple Music and purchase on iTunes.

Spanning eight tracks, the project consists of material left over from the sessions for his 2015 magnum opus, To Pimp A Butterfly. All eight tracks are untitled, but come dated with a specific day, month, and year. These dates indicate that the songs were written and recorded at various points in 2013, 2014, and 2016.

In an interview earlier this month, the Compton MC revealed that he has a “chamber” of unreleased material “where sample clearances or something as simple as a deadline kept it off the album. But I think probably close to ten songs that I’m in love with that I’ll still play and still perform that didn’t make the cut,” he added.

Over the last year, he’s recycled three of these songs for television performances, specifically a December 2014 appearance on The Colbert Report, a January 2016 appearance on Fallon, and at last month’s Grammy Awards. Of these three songs, the first two appear on the new project, labeled as “untitled 3” and “untitled 8”, respectively.

Following the Grammys performance, LeBron James took to Twitter pleading with Kendrick to release the unreleased tracks. According to Top Dawg Entertainment CEO Anthony Tiffith the release of untitled unmastered. was a direct result of LeBron’s request.

Yo @dangerookipawaa after that @kendricklamar Grammy performance , you have to release those untitled tracks asap!!! What's up? Talk to me

untitled unmastered. comes less than 12 months after the release of To Pimp a Butterfly, the best album of 2015.