Stream: John Congleton and the Nighty Nite’s new album, Until the Horror Goes

Manic, howling debut wedges itself between pop and a weird place 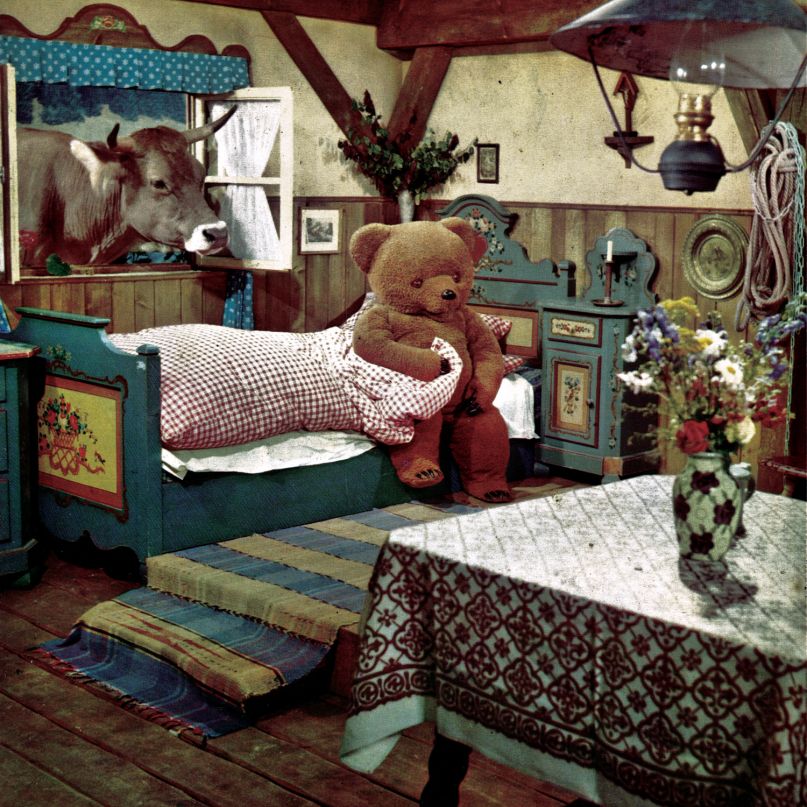 Grammy Award-winning producer John Congleton has loaned color and personality to records by Swans, St. Vincent, David Byrne, and countless others, but he’s never done anything quite like John Congleton and the Nighty Nite. Stepping out from behind the mixing board, Congleton has delivered a strange, seductive, and surprisingly catchy document of modern life in the form of his new project’s debut full-length album, Until the Horror Goes.

“My favorite thing in the world is being a producer,” Congleton tells Consequence of Sound of deciding to make this record, “a medium helping people bring art to fruition. There is, however, a specific itch making your own music satiates in a way that making it for others cannot. For me, this work was compulsory; something I had to create for my creative well-being.”

As the title suggests, there’s something slightly horrific coursing through the 10 songs on this album. In his review of Until the Horror Goes, our own Dan Caffrey notes that Congleton “is frequently interested in the body-horror read inflicted upon us by technology and mortality;” Congleton indulges that interest with everything from sinister, off-kilter rap beats (“Who Could Love You Lucille?”) to toy gunshots (“Canaries In The Coal Mine”). Elsewhere, abrasive synths and machine-like repetitions get the message across pretty clearly: Modern life is filled with terror and anxiety, but it’s also kind of perversely funny if you look at it in the right light.

Until the Horror Goes will be released on April 1st via Fat Possum. Check out an exclusive stream of the album below.