Plus: Pop and Homme appear on latest episode of Nerdist podcast 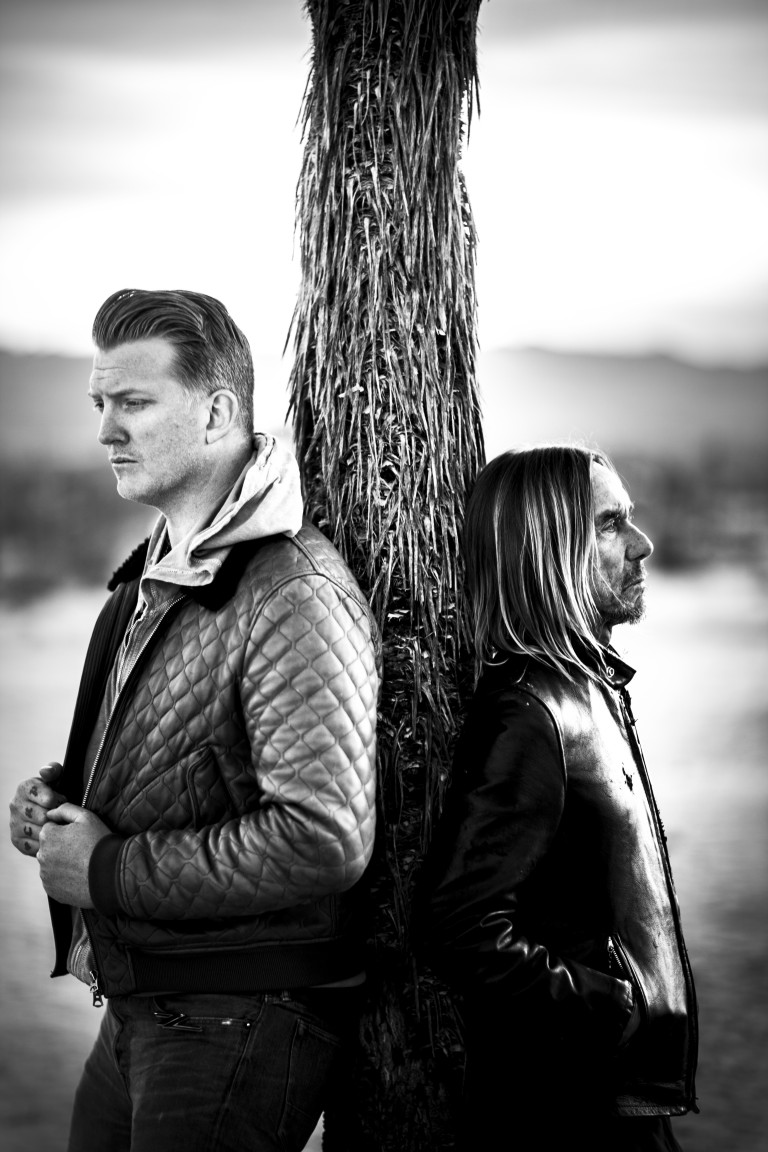 St. Vincent’s Beats 1 program “Mixtape Delivery Service” isn’t just any ordinary radio show; its a collection of songs handpicked each week for one lucky listener. Thus far, Annie Clark’s made playlists for a girl celebrating her family’s Mexican heritage, a woman looking to come out during a July 4th BBQ, and even an 11-year-old in search of ’80s pop classics.

For this week’s installment, Clark has curated a special Iggy Pop mix at the request of Queens of the Stone Age frontman Josh Homme. Along with a stacked playlist including Pop cuts like “The Passenger”, “Gardenia, and “Break Into Your Heart”, both Clark and Homme sat down for a brief chat.

Listen to the full mixtape over at Apple Music.

Homme and Pop, aka punk rock’s biggest badass, are just days away from releasing their collaborative album, Post Pop Depression. In further promotion, the duo appeared on this week’s episode of the Nerdist podcast during which they discussed Pop posing nude for an art class and his farting on tour. Listen here.