Dubbed Concept N, the gadget is worn like a necklace 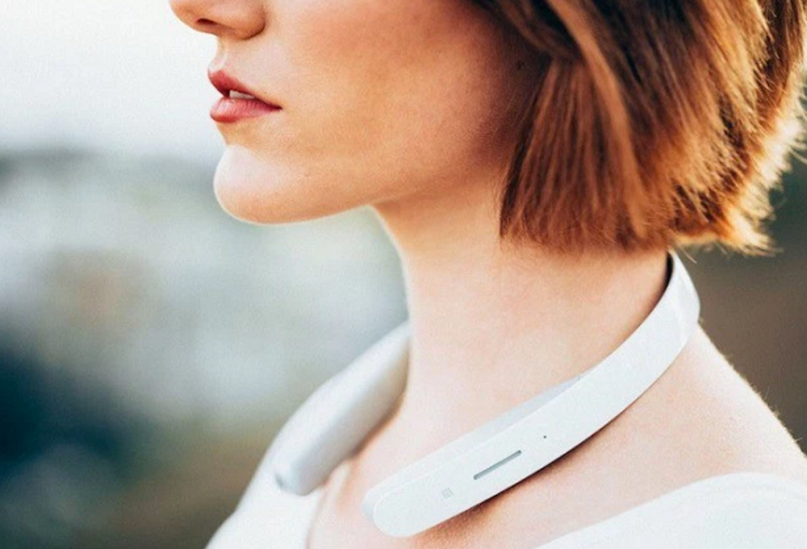 Over the years, technological advances in the audio equipment industry have blessed music fans with headphones that could not only cancel out surrounding noise, but also be worn without the hassle of tangled wires. Heck, nowadays there are even cans that can get listeners high on dopamine.

However, Sony’s latest gadget truly looks like something from the future. Debuted at South by Southwest this week, Concept N — unlike virtually every other model on the market — doesn’t sit on, around, or anywhere close to your ears.

Instead, the headphones rest around the neck, their built-in multi-directional speakers guiding sound up toward the ears. The idea behind the design is to allow users to hear music without having to sacrifice hearing anything else around them.

Other features of the Concept N include a camera found in the neckband and the ability to be voice-controlled.

For those who may want to alternate between the future and the present-day, each Concept N does come packaged with the more traditional ear buds. These have holes poked in them to ensure that outside racket can still be detected by users.

Watch footage of a demo session below.