Texas-based songwriter salutes the Starman with a stirring tribute 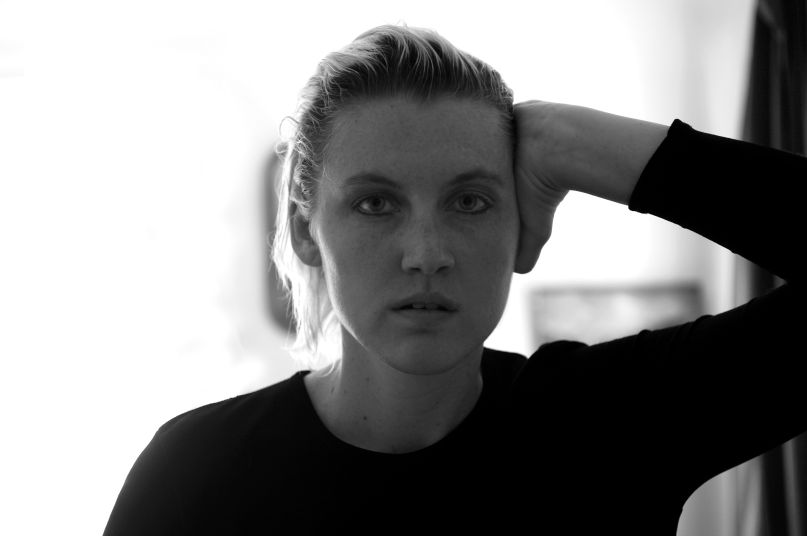 David Bowie’s death earlier this year had a profound impact on the world of music, inspiring countless tributes to the Starman’s outsized influence in the months that followed. Texas singer-songwriter Sarah Jaffe was one of the many musicians affected by Bowie’s passing. “It put me in a somber and reflective state,” recalls Jaffe, who first came to love Bowie’s work when she moved to Denton, Texas, around the age of 22. “Like so many millions of others, I delved back into his work in awe. Inspired all over again. What a force of brilliance. What a complete inspiration to myself and so many others.”

Inspiration is right. Jaffe went so far as to write a song commemorating Bowie. “Did David Feel Like This?” Is a beautiful, sparse homage that employs a simple piano melody and Jaffe’s own powerful voice to stunning effect. When the orchestral chorus finally hits, the influence of Bowie’s Ziggy Stardust-era ballads becomes glaringly apparent. “When I wrote this song,” Jaffe explains, “I wanted to salute him in my own way. Maybe to feel a little bit closer to such an amazing artist, I wondered in complete awareness of my own naivety — if he went through the same bullshit as someone like me.”

Jaffe wrote and recorded “Did David Feel Like This?” with collaborators McKenzie Smith (Midlake, St. Vincent, Sondre Lerche) and Scott Danbom (Centro-Matic, Shearwater, Drive-By Truckers). Check out the exclusive video for the track below.

Jaffe is also offering a free download of “Did David Feel Like This?”, but asks one little favor in return. In memory of Bowie, Jaffe is asking fans of hers and his alike to consider making a donation to the American Cancer Society. They can do so by texting HOPE to 20222 for a quick $5 donation, or by heading to the official donation website to give different amounts. You don’t have to donate to get the free track (which is availble below), but millions of people will be grateful if you do.