Other new additions include DaM-FunK, Kill the Noise, Alec Metric, and Claude Young, among others 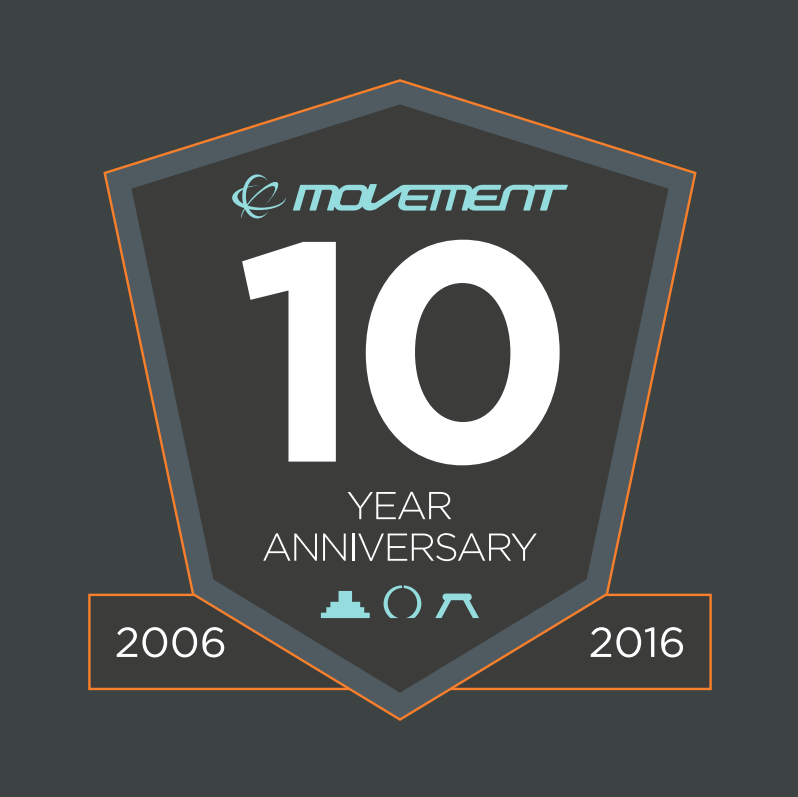 General admission and VIP tickets to the festival are now on sale. See the full phase two lineup below.