Michael Mann is penning a prequel to Heat 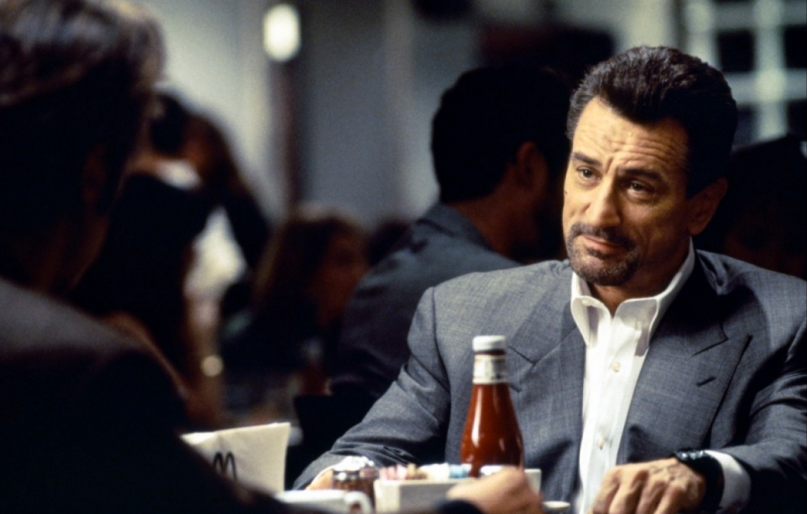 20 years after Al Pacino and Robert De Niro faced off in the cinematic crime opus Heat, director Michael Mann is penning a prequel as part his new book-to-film publishing company.

As Deadline reports, the newly launched Michael Mann Books will generate a series of fiction and nonfiction novels from a core group of authors. The catch is that as these books are being written they’ll be simultaneously adapted for television and film.

Among the projects already in the works in a prequel novel to Heat that will cover “the formative years” of Pacino and De Niro’s characters, police Lt. Vincent Hanna and heist leader Neil McCauley, respectively, as well as Chris Shihirles (Val Kilmer), McCauley’s accomplice Nate (Jon Voight), and others.

It remains to be seen whether or not Mann will chose to adapt the Heat prequel novel for TV or film, but given the commercial success of the original film, not to mention the mission statement of Michael Mann Books, it certainly seems to be a likely scenario. Plus, we’ve already seen similar revivals of Training Day and Lethal Weapon.

Below, revisit the incredible shootout scene from the original Heat: