Somewhere out there Nancy Kerrigan is shaking her head 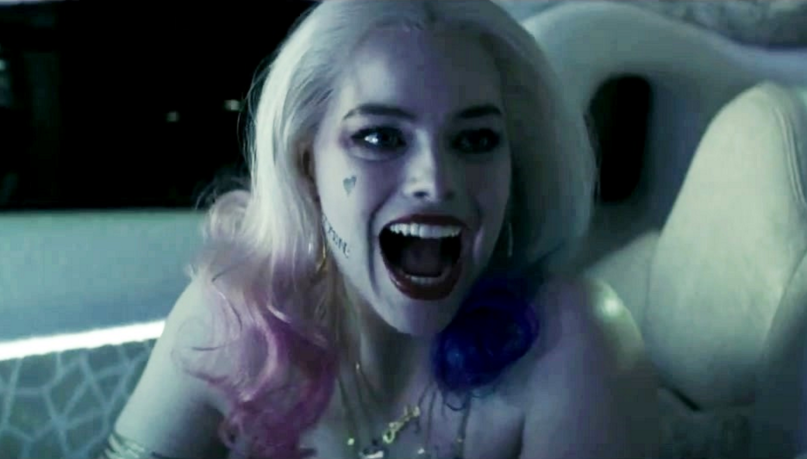 Okay, that’s a bit of a stretch (or is it?), but for anyone who grew up in the ’90s, there was no way anyone could avoid the media hoopla that surrounded her attack on rival skater Nancy Kerrigan prior to the 1994 Winter Olympics.

That’s the story the Suicide Squad will lace up for in I, Tonya. Written by Steven Rogers (Kate & Leopold), the film will follow the villainous skater and how she was ultimately banned from the U.S. Figure Skating Assocation for life.

So far, there’s no director or any other stars attached, but if we’re sitting in the casting chair, know that Anna Kendrick would get a call for Kerrigan instantly. But hey, we’ll see how this freezes over.