18 gigs confirmed, with many more to come 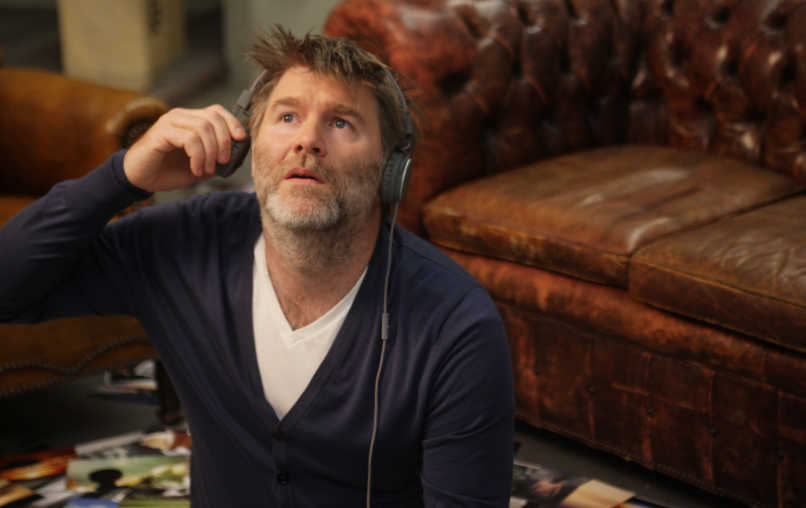 James Murphy previously announced that LCD Soundsystem would be embarking on a world tour as part of their reunion. Thus far, the band has confirmed 13 performances at 12 festivals, both in the US and Europe. See those dates below.

More festival dates are expected, including an appearance at Lollapalooza in July. LCD also plans to play two non-festival headlining gigs in their hometown of New York City later in the year.

Update – April 9th at 7:20 p.m. CT: Since the initial posting, LCD Soundsystem have announced further dates, including two shows at Red Rocks, an appearance at FYF Fest, and a Coachella warm-up show.

Along with the tour, a new LCD Soundsystem album, the band’s first in six years, is also on the agenda.