Gunshots fired during South by Southwest 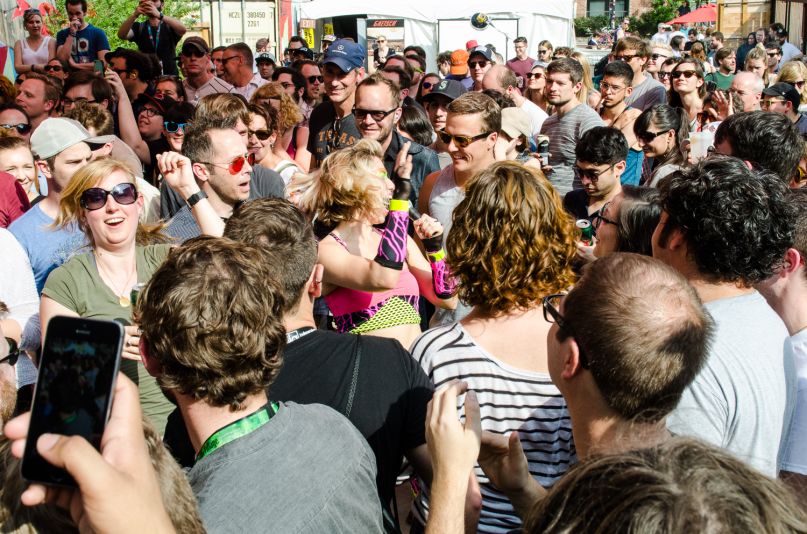 Gunshots rang out in Austin early Sunday morning amid the final day of South by Southwest.

According to USA Today, police identified and arrested the suspect, who allegedly fired a gun into the air near the intersection of Sixth Avenue and Trinity Street. Fortunately, there were no injuries, and the gun was recovered by police.

Two years ago at South by Southwest, a drunk driver killed four people and injured dozens.