Update: Foo Fighters to take hiatus, but aren’t breaking up 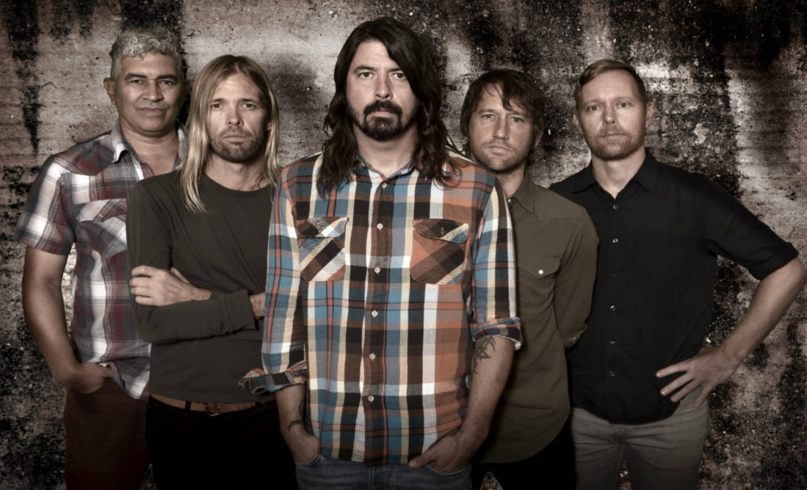 Foo Fighters are going on an indefinite hiatus, drummer Taylor Hawkins has confirmed in a new interview.

Yesterday, New York Post’s Page Six reported news of the band’s impending “break.” The story noted that frontman Dave Grohl would be pursuing a solo project, “and [Hawkins] is pissed about it.” A representative for Foo Fighters called the story “utterly ridiculous,” but nevertheless, the band felt compelled to make a major announcement on Wednesday night.

Artisan News preempted Foo Fighters’ announcement by publishing an interview with Hawkins from January 16th. When asked about the band’s future, Hawkins broke the news of their hiatus — or, as the band jokingly calls it, an “ihateus.”

“We’re on ihateus right now, we’re on an indefinite ihateus,” Hawkins explained. He added that the decision “was not because we don’t love each other, or don’t want to make music together … We did so much in the last five or six years — we as a band could go into the studio tomorrow and have just as much fun as we ever had, but I think the world needs a break from us for a little while.”

Watch Hawkins’ interview below. His comments about Foo Fighters begin at the 5:10 mark.

This is not the first time Foo Fighters have gone on hiatus. In September 2008, the band announced a break from touring and remained off the road for three years. The period of downtime seemed to pay dividends, as Foo Fighters returned in 2011 with perhaps their greatest album to date in Wasting Light and embarked on an extensive world tour. They took another hiatus in October 2012, only to return the following year for a pair of shows in Mexico City. In 2014, they released their seventh album, Sonic Highways, which was spurred on by an HBO docuseries of the same name. Last year, the band celebrated its 20th anniversary by going on another world world tour, during which Grohl fell off a stage in Gothenburg, Sweden, and broke his leg. The band ended up finishing the tour, and to cap off the year, they released a surprise EP called Saint Cecilia.

Editor’s Note: As mentioned, the video posted above was filmed on January 16th. However, we only became privy to it today, hence the delay in writing about it. Our article always indicated that the band was taking a break, not breaking up, but regardless we apologize for any confusion.