Some of the actor's finest work, from the gaunt to the paunchy and back again

by Collin Brennan and Leah Pickett 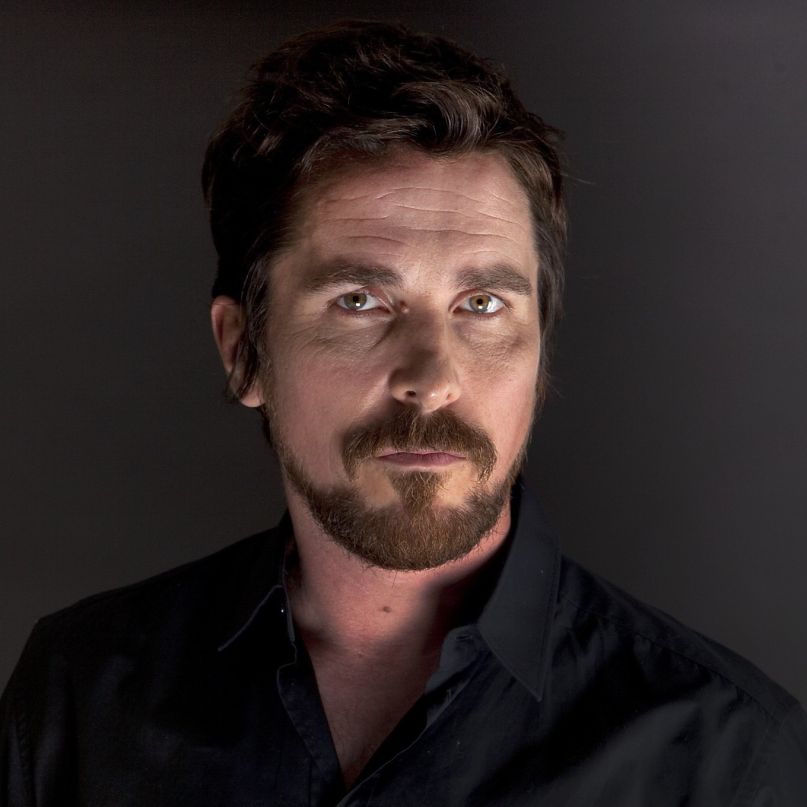 It has been nearly 30 years since Christian Bale’s first turn on the silver screen, though you’d hardly recognize the boyish Benke from 1987 Swedish fantasy Mio in the Land of Faraway as the actor who would go on to play psychopathic killer Patrick Bateman in 2000’s American Psycho. If Mio wasn’t exactly a breakthrough for the young, Welsh-born actor, another film released later that year — Steven Spielberg’s coming-of-age war epic Empire of the Sun — cemented his status as a rising star.

Time has transformed Bale from a very good child actor (Newsies, anyone?) into an Oscar winner known for going to extreme lengths to prepare for his roles. This is the guy who lost more than 60 pounds for 2004’s The Machinist, then binged on ice cream for six months to beef up for his starring role in Batman Begins. Younger audiences might identify Bale first and foremost with the Caped Crusader, but he managed to fit some of the most impressive performances of his career between Christopher Nolan’s three Dark Knight films. His turns as a working-class illusionist in The Prestige and a one-legged Civil War vet in the throwback Western 3:10 to Yuma would be highlights of another actor’s career, but for Bale, they’re merely business as usual.

It would be wrong to say that Bale is enjoying a “moment” right now, because his moment hasn’t really stopped since American Psycho. But he is unquestionably a big-ticket actor who can stand out among an impressive ensemble (as he does as eccentric hedge fund manager Michael Burry in 2015’s The Big Short) or draw audiences to an experimental project like Terrence Malick’s Knight of Cups.

In honor of Bale’s consistent excellence and talent for extreme makeovers, we’re counting down the actor’s top 10 performances. It’s painful — like, actually physically painful — that we weren’t able to find room on this list for Newsies, but Bale will always be the King of New York in our hearts. Speaking of films we might have excluded, you might disagree with some of our selections here. Feel free to say as much in the comments, but know that we only have one response for troublemakers in this business.