Bryan Cranston brings Lyndon B. Johnson from stage to screen in All the Way — watch 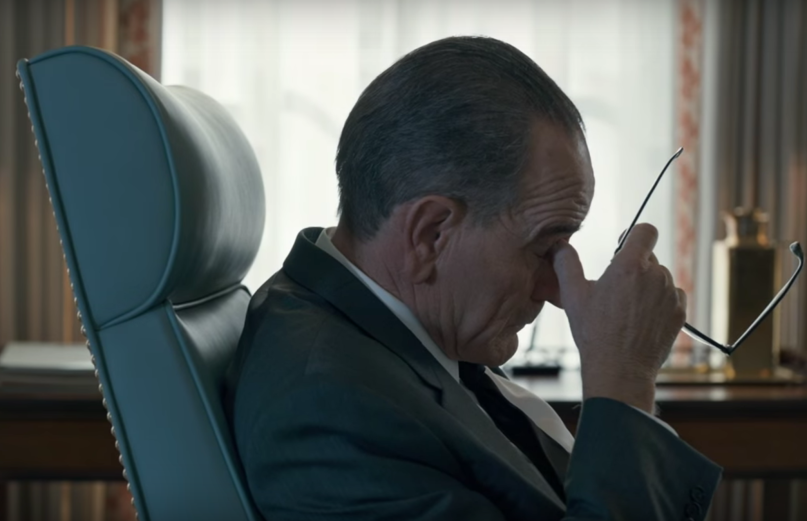 Bryan Cranston and Jay Roach have a nice little working relationship together. Last year, the veteran filmmaker brought the veteran star some acclaim with their elegant biopic, Trumbo, and they’ll reunite next for HBO’s Lyndon B. Johnson stage-to-screen adaptation of Robert Schenkkan’s All the Way.

Schenkkan penned the screenplay, which follows Johnson’s first year in office following the death of John F. Kennedy. As the trailer below shows, the unlucky president is straddled with all sorts of outstanding issues, though most importantly, he must work on getting the Civil Rights Act passed.

The film will premiere May 21st on HBO.