Former Smith Westerns frontman delivers vibe, but not much else 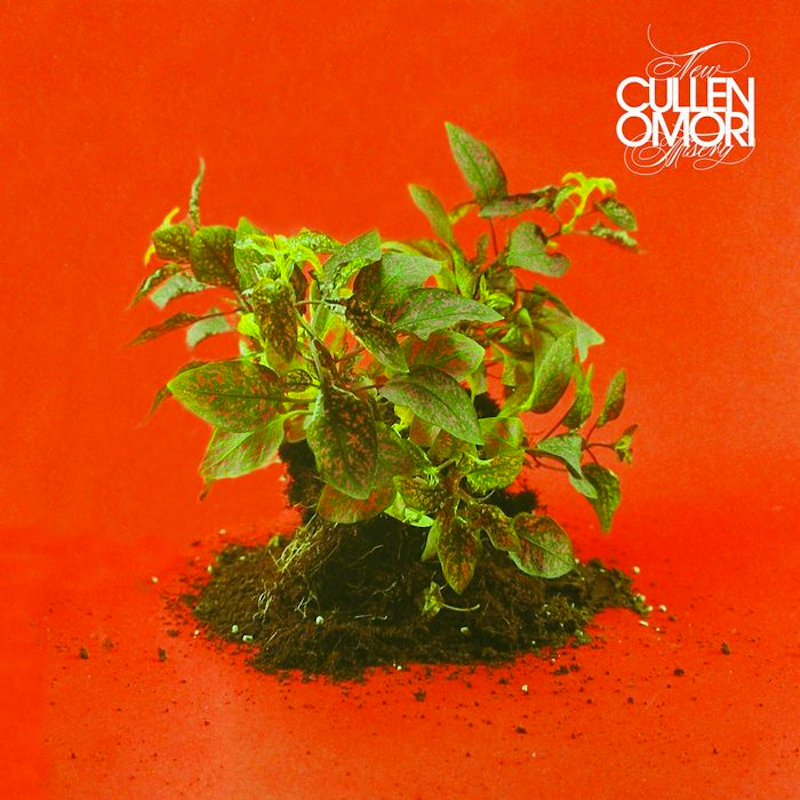 But he was also a vital member of the group. Everyone in The Band was. There’s a reason why all of their output after the demise of the classic lineup pales in comparison to their self-titled album, Music From Big Pink, or even a latter-day dark horse like Northern Lights – Southern Cross. It’s the same reason Robertson’s solo work has suffered the same fate: The Band needed each other. Maybe Robertson wrote most of the lyrics as he claimed, or maybe they all wrote them together. Either way, it doesn’t matter. When it came to those five individuals, their music was most special when they worked together.

This isn’t the case with all musicians. Plenty of band members go solo and craft albums that both stand apart from and rival their previous work. (Aimee Mann, Bob Mould, and Stephen Malkmus immediately come to mind.) But with certain acts, there’s just something that clicks within that specific combination of people, a dynamic that can’t be found elsewhere. Some songwriters realize this and try to develop something completely new, while others cling to what’s familiar and come up short.

With New Misery, his first solo record after the dissolution of Smith Westerns, former frontman Cullen Omori falls into that latter category. He’s been upfront about wanting the album to sound like a more singles-friendly version of his old band, but any radio readiness in Smith Westerns came from the interplay of his rafter-exploring voice and the pointed guitar work of Max Kakacek. On songs like “Weekend” and “Varsity”, there was a tension between the realism of the solos and the sonic daydream of the vocals — pastel gunpowder that floated in the air, then colorfully exploded once the two elements fully mixed.

Normally, I wouldn’t even bring up Kakacek in this review, as the two musicians don’t have any interest in playing or writing together anymore. But when considering Omori’s name-checking of his now defunct group, the comparisons of the old and the new are inevitable. He’s still clearly in the Smith Westerns headspace, and most of the songs on New Misery sound exactly like Smith Westerns without Kakacek. But here’s the rub: Omori’s voice is so airy that it works best when punctuated by meat-and-potatoes moments straight out of the classic rock cookbook. It works best when backed by an ace guitarist, at least when he’s trying to write AOR singles.

Opener “No Big Deal” might be more purposeful if the hazy synths and distortion ever congealed with something more direct, just as the meandering strumming on “Two Kinds” and “Be a Man” would take off with some well-timed bursts of singular noise. But without any momentum for the listener to latch onto, the songs become formless, their traditional structures never brought to life by any kind of tangible hook. This wouldn’t be an issue if Omori were aiming for experimentation, but as he’s already said, he’s trying to write hits. Among the Terminator keys and reverb of “Synthetic Romance” and the wavering falsetto of the title track though, all he comes up with is vibe.

That’s not to say that New Misery lives or dies by crystal-clear guitar lines, and yet at the same time, its best songs do indeed have crystal-clear guitar lines, the sole element that ends their wandering and transmogrifies them into something catchy. Single “Cinnamon” recalls the clarified angularity of New Order with its back-and-forth stringing, and “Poison Dart” snaps into Technicolor about halfway through by relying on easily defined distortion. In “Sour Silk — the final section of the album’s most successful stretch — the bass takes the place of the lead guitar, standing out from the mix and giving the song some shape.

Lest it seem like I’m being too hard on Omori and not on Kakacek, it goes both ways. On the latter’s post-Smith Westerns project, Whitney, the music has the opposite problem of Omori’s: fun, but adhering too close to the group’s classic rock influences without building upon them. Even though the two former bandmates by no means need to get back together, it still sounds like both artists need what the other offers to reach their fullest potential.