The alt rock veterans' only American gig of 2016 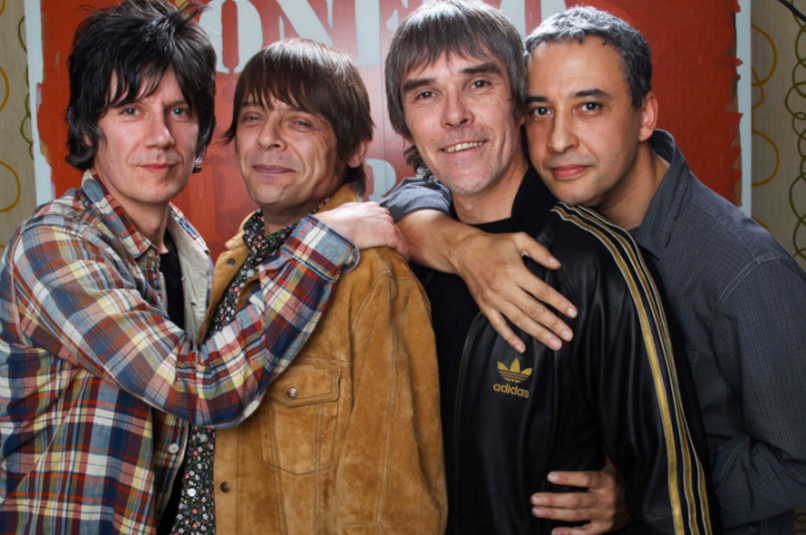 The Stone Roses have confirmed a series of major concerts for this summer. As announced today, one of those shows will take place at Madison Square Garden on June 30th, featuring support from Rodrigo y Gabriela.

A source tells Consequence of Sound that the MSG show will be The Stone Roses’ only American performance of 2016. However, the band has also lined up four stadium shows in their hometown of Manchester, two dates in Tokyo, a festival appearance at Scotland’s T in the Park, and one-off gig in Dublin, Ireland. They’re also favorites to headline this summer’s Glastonbury Music Festival.

Following a 15-year breakup, The Stone Roses reunited in 2011 and spent the next two years playing a number of shows around the world, including a headlining gig at Coachella 2013. There has been talk of a new studio album, but as of now nothing has materialized.