Super Bowl ad gives us a title and a first look 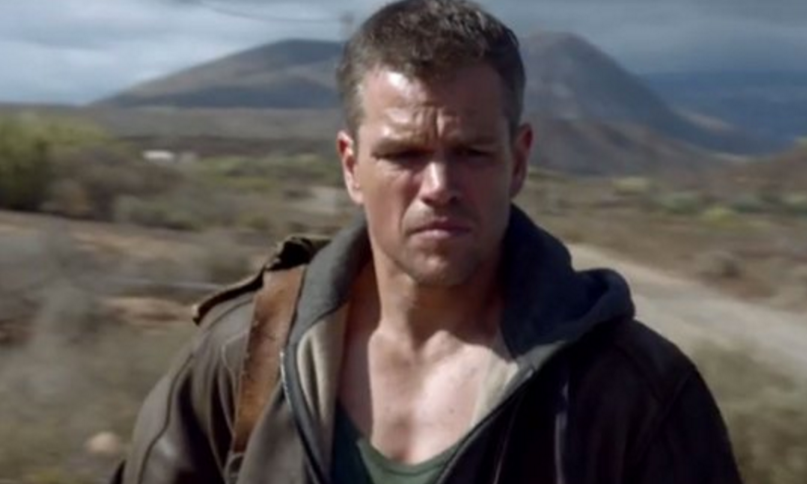 After eight years away from the franchise, Matt Damon is back as Jason Bourne. With its just-revealed Super Bowl spot, Universal has finally given the fifth Bourne film a name — it’s simply titled Jason Bourne — and provided fans with a first look at the action flick.

When last we saw Bourne in 2007’s The Bourne Ultimatum, the super spy was presumed dead at the hands of the CIA. Now back and out for revenge, the teaser shows Bourne delivering some brutal punishment in an underground bare-knuckled boxing bout, and plowing a SWAT truck through Las Vegas traffic.

“I know who I am,” Bourne says at one point. “I remember everything.” “Remembering everything doesn’t mean you know everything,” cautions cohort Nicky (Julia Stiles). There’s plenty of intrigue in the short teaser, and it already looks to be shaping up as one hell of an explosive sequel.

In addition to Damon, the film sees the return of director Paul Greengrass and actress Stiles. New to the crew are cast members Alicia Vikander, Tommy Lee Jones, Riz Ahmed, and Vincent Cassel.