R.I.P. The Magic Shop, legendary NYC recording studio is going out of business 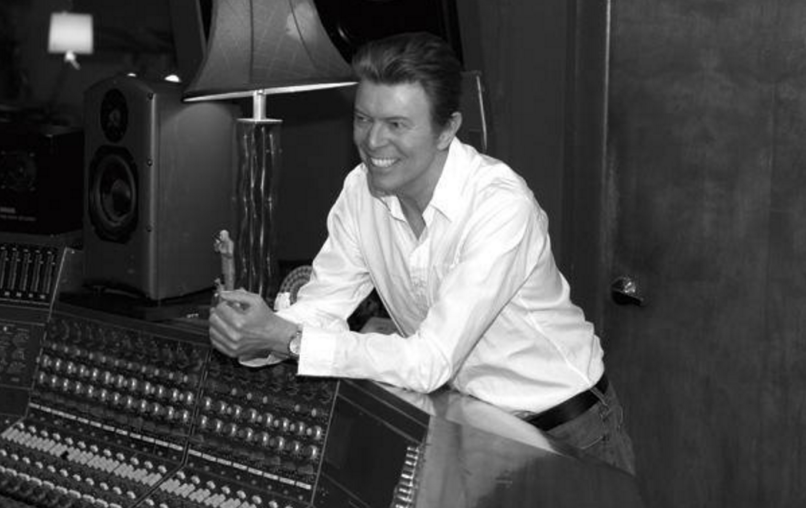 For three decades, SoHo recording studio The Magic Shop was a favorite for acts like Lou Reed, Foo Fighters, and David Bowie. In fact, it was the very studio where Bowie secretly recorded his final two albums, 2013’s The Next Day and 2015’s ★ (Blackstar). Yet its rich history and list of celebrity clients couldn’t save The Magic Shop, which will be closing its doors next month.

According to the New York Times, Magic Shop founder Steven Rosenthal’s year-long dispute with his landlord recently came to a head. With the backing of Foo Fighters’ Dave Grohl, Rosenthal attempted to buy the property, but his bid was rejected by the co-op board of the building.

“I get that New York City is always changing and adapting like the living city it is,” Rosenthal wrote in an open letter announcing the studio’s closure. “Maybe what I believe in is no longer of value, but it was for us and we lived it .”

“As the city becomes more of a corporate and condo island, some of us wish for a better balance between money and art, between progress and preservation, and we hope that one day we will see a reversal of the destruction of conscience and community we are witnessing.”

Rosenthal says he will continue his business in audio restoration and archiving.

Below, watch Foo Fighters’ video for “I Am A River”, recorded and filmed at The Magic Shop.