Yeezus highlight gets an atmospheric reworking 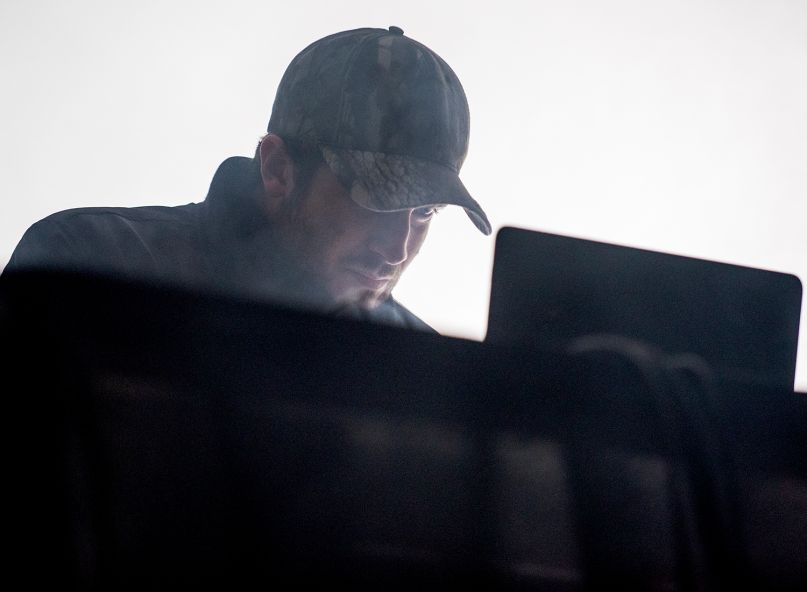 The Life of Pablo, the new album from Kanye West, finally arrives later today after much anticipation, name changes and holdups, and Twitter meltdowns. Before we have a record chock-full of fresh Yeezy material, though, producer Nicolas Jaar is revisiting one of the MC’s 2013 tracks, “Blood on the Leaves”, with a new remix.

Jaar’s atmospheric reworking actually dates back to 2014, where it served as the backdrop for a short film honoring the artist Barbara Kruger. The Pippa Bianco-directed visual was commissioned by the Los Angeles County Museum of Art and made its premiere at South By Southwest last year.

Check out the remix/short film below and/or here.