Morgan Kibby is no longer in M83, and you could take her place 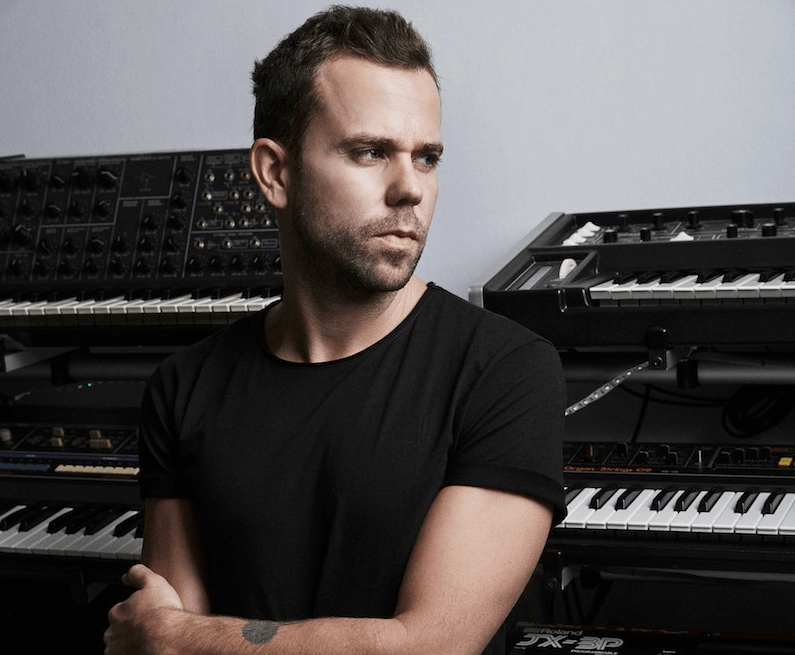 It’s been known for a few weeks now that Morgan Kibby was not a part of M83’s upcoming new album. However, with the beginning of the band’s tour just two months away, it appears they’ve yet to replace the vocalist/keyboardist. To help fill the role, band figurehead Anthony Gonzalez has launched an open audition call.

“Back in 2011, I opened up the search for a musician to join the M83 tour,” reads the announcement post on the band’s website. “That turned out to be Jordan Lawlor, who played with us all over the world and is still in the band!”

Now, it could be your turn. There are, of course, a few provisos, a couple of quid pro quos. You’ll need to be available for rehearsals in Los Angeles throughout March, and free to travel and work with the band from April through December of this year. Having a passport valid for the next two years and lacking a criminal record that would prevent you from international travel are also necessary.

If you can check all those boxes, and are also a female who can sing and play keyboards, then you just may have a shot. Hopefuls can submit videos of them playing keys and singing at M83’s website. Just think, you could be performing at Coachella, Governors Ball, NOS Alive!, and Way Out West, and all you’ve gotta do is submit a few videos. Get on it.