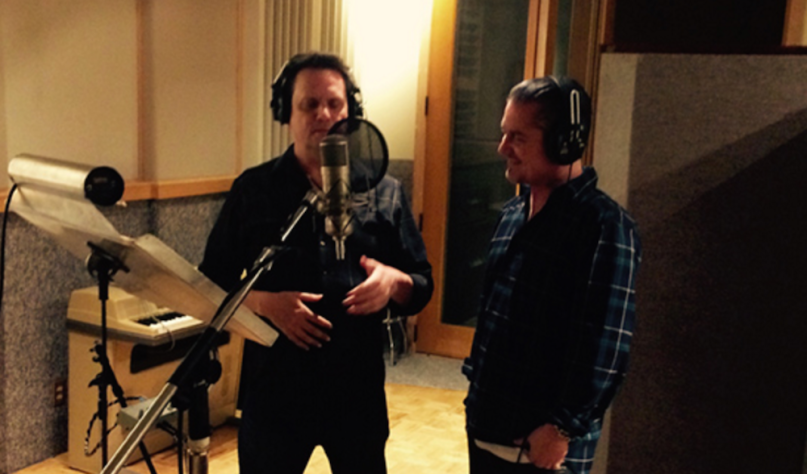 Last fall, Mark Kozelek released a covers EP called Down in the Willow Garden. This May, the Sun Kil Moon frontman will again put his spin on other artists’ songs with a full-length titled Mark Kozelek Sings Favorites.

Among the album’s 12 tracks are new takes on 10cc’s “I’m Not in Love” and Modest Mouse’s “Float On”. There’s also a rendition of David Bowie’s Young Americans cut “Win”, featuring backup vocals from none other than the greatest singer of all time, Faith No More leader Mike Patton.

That collaborative cover of “Win” is available to stream over at Sun Kil Moon’s official website. Listen to Bowie’s original below.

Mark Kozelek Sings Favorites is due out on May 27th through Caldo Verde. It’s also expected to include covers of Bob Seger and Waylon Jennings, with Low’s Mimi Parker joining Patton as a contributor.