Lady Gaga gives the Academy Awards a performance for the ages 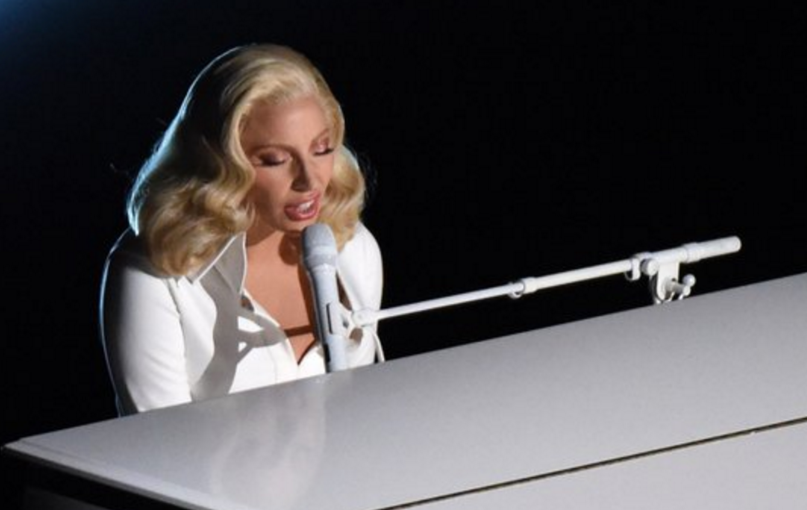 Lady Gaga may have lost Best Original Song to Sam Smith, but her performance at tonight’s Academy Awards will be remembered for years to come. The emotionally charged “Till it Happens to You” saw Gaga on piano, accompanied by an orchestra. Near the end, a number of victims of sexual abuse joined Gaga on stage.

Update: Following the performance, actress Brie Larson hugged each survivor as they left the stage.

The powerful moment ranked right up there with Gaga’s other recent award show performances, specifically her tribute to Sound of Music at last year’s Oscars, and her David Bowie Grammys medley.