Appearing on Big Boy's radio show, he described the music as a “gospel album with a whole lot of cursing on it" 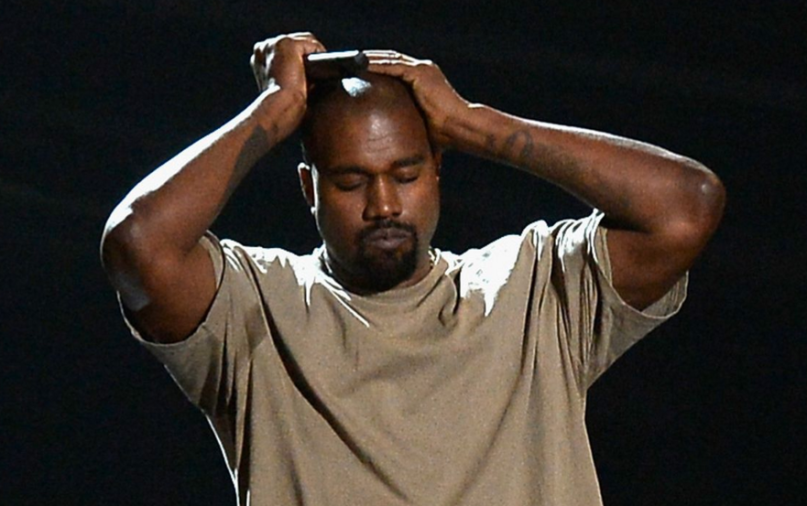 With his new album one week away from its premiere at Madison Square Garden, Kanye West still has one order of business to wrap up: figuring out what to call it. West appeared on Big Boy’s radio show this morning and was asked point-blank if Waves is really the album’s title. His answer? “We don’t have a name … yet.” Previously axed candidates include So Help Me God and SWISH, and now it’s looking like Waves might follow those titles to the garbage heap.

Or not. West’s wife, Kim Kardashian, recently conducted a Twitter poll asking fans what to call the album (as of this writing, So Help Me God holds the lead), and West is adamant that he hasn’t made up his mind just yet. He doesn’t seem too worried about it, calling his wife’s poll an example of his “continued conversation” and “family-level connection” with his fans.

Elsewhere in the interview, he described the record as a “gospel album with a whole lot of cursing on it” and talked excitedly about his recent collaboration with Kendrick Lamar, “No More Parties in L.A.”. He also cleared the air on his recent Twitter beef with Wiz Khalifa and responded to Drake’s new single “Summer Sixteen”, on which Drake boasts that “I got a bigger pool than Ye.” When asked about the size of his own pool, West calmly responded: “I have three pools.”

Check out the full interview below.

And for fun, check out our Kanye West Album Title Generator: