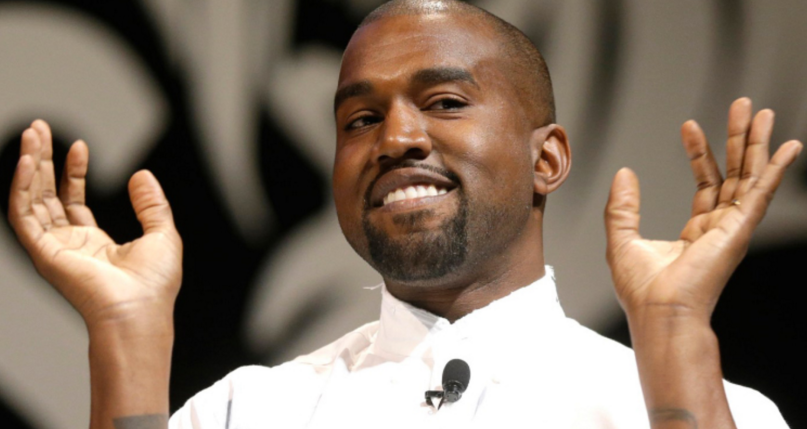 Here we go again. Kanye West has taken us on a wild ride over the past few weeks and months, changing the title of his forthcoming seventh studio album from So Help Me God to SWISH and then to Waves. A few days ago, West cryptically tweeted that the album’s final title bears the initials T.L.O.P. A follow-up message posted today confirms that those initials stand for The Life Of Pablo.

Final track list for The Life Of Pablo pic.twitter.com/PMH94MAAeJ

This title references the second verse of West’s recent single “No More Parties In L.A.”, in which the rapper boasts, “I feel like Pablo when I’m workin’ on my shoes / I feel like Pablo when I see me on the news”. The “Pablo” he’s referring to could be 20th-century Spanish artist Pablo Picasso (whom he compared himself to in a 2015 Oxford University lecture) or drug kingpin Pablo Escobar. Knowing West, the answer is probably both.

As you can see from the picture above, the announcement also comes with a final tracklist for the album. It looks pretty similar to the handwritten tracklist we got for Waves, though “No More Parties In L.A.” is notably missing and former opener “Nina Chop” has been replaced with “Ultra Light Beams”. Other new additions include “Freestyle 4”, “Famous”, and “Feedback”.

West is set to debut the album at a sold-out Madison Square Garden event on February 11th.