Jack White to appear on The Muppets, sings “Fell In Love With a Girl” with Kermit 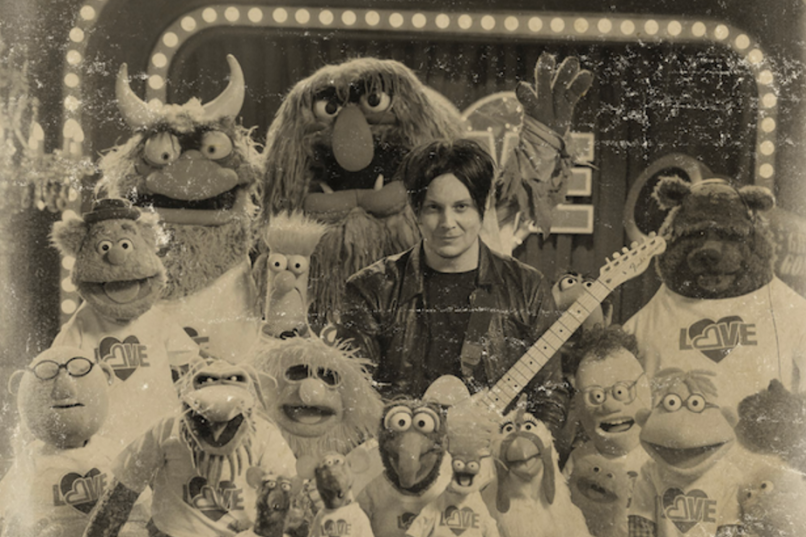 Aside from the release of The Dead Weather’s Dodge and Burn, Jack White has stayed away from the spotlight in recent months. However, next week, the Third Man rocker will emerge from his Nashville hideout to appear on the season finale of ABC’s The Muppets.

As Third Man Records’ Facebook page notes, “[White] has some very important business to tend to concerning his friend Kermit and matters of the heart.” The below advertisement specifies such matters of the heart relate to Kermit’s relationship with Miss Piggy. Update – Friday, February 26th at 4:40 p.m. CT: Watch a teaser video in which White and Kermit sing “It’s Not Easy Being Green” and “Fell In Love With a Girl”.

The season finale of The Muppets airs Tuesday, March 1st on ABC.

White follows Dave Grohl, who appeared on an episode earlier this year to drum battle Animal. Revisit that scene below.