For every negative, there was a slightly awesome positive 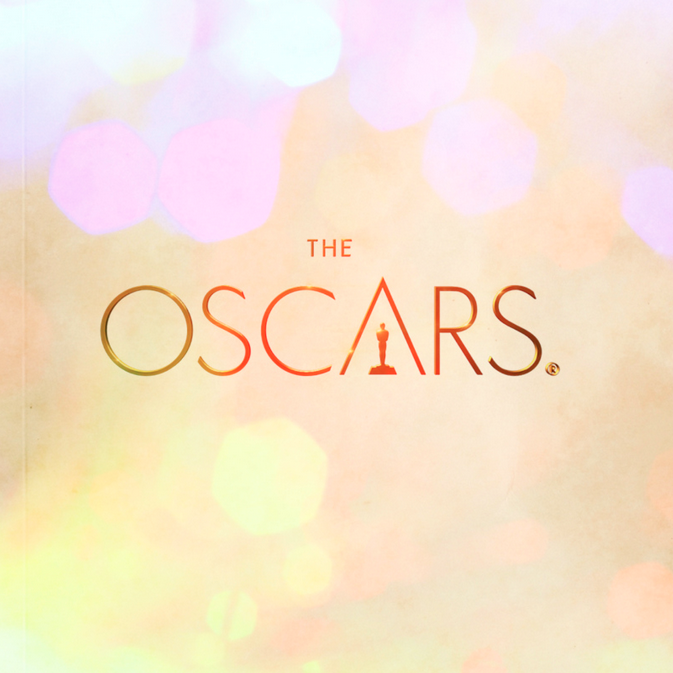 Well, another Oscars has come and gone, and the world’s basically the same damn place. In a few days, the think pieces will run out, most of the gowns will fade from memory, and people won’t remember to bitch about how Mad Max: Fury Road lost the big prize to Spotlight, that journalism movie they never actually got around to seeing. (For the record, both movies are great.) Today, the world’s A-listers inhale calories while the rest of us go back to work and promptly forget pretty much everything that happened. “What did I do on Sunday? Oh, who can remember. I think The Walking Dead was on.”

So, it was boring—except for when it wasn’t. Chris Rock made people squirm. Jacob Tremblay was Twitter-breakingly endearing. And then the Vice President showed up to take us to church. Has an awards ceremony ever felt so incredibly predictable and out of control all at once? With that in mind, let’s throw some more fuel on the fire before we go back to our own regular business, and take a look at some of the really boring shit that happened. And because we’re not total grumps, we’ll pair each one with a few of the more interesting things that saved the day. After all is said and done, we can’t deny the fact that we liked it.

Yeah, the performance was bad, but winning was worse. Did voters even listen to that song? Did they think if they awarded Sam Smith, he’d turn into Adele in a puff of smoke and sing “Skyfall” again? There’s no denying that, most of the time, the pop icon can sing, but last night, it was more than his performance that seemed tone-deaf. In a speech clearly intended to be rousing, Smith cited an Ian McKellen interview in which the actor questioned why no openly gay person had ever won the Best Actor award—true, though actors have come out after winning—and decided that McKellen’s interview somehow meant that he, Sam Smith, was the first openly gay person to ever win an Oscar.

Rest assured, Sam Smith has a telephone in his pocket that can access the Internet. It takes 30 seconds to Google something like that. Whoops, a simple search points out that he’s not even the first openly gay person to win Best Original Song. I’m pretty sure Smith just tanked his chances of getting an invite to Elton John’s Oscar party next year (and he also forgot Stephen Sondheim, which is, frankly, even scarier.)

She may not yet have the next letter in her EGOT, but Lady Gaga was the real winner last night. By involving men and women who survived sexual assault, many of whom were visibly moved, her performance wound up being incredibly inspiring, and for a short moment, made stupid little things like awards seem utterly insignificant. Smith got the statue, but Gaga got Biden, and she did something that actually mattered. That’s not even a little bit boring.

Oh, and Dave Grohl was pretty great, too.

No matter who’s hosting, every Oscars brings some sort of animated presenter or similarly weird thing where we’re expected to suspend our disbelief and be cool with a fictional character presenting an award to a real, and probably super uncomfortable, person. This year, we got an interminable Star Wars bit—seriously, didn’t think it was possible to make C-3PO boring—as well as some stupid Minions, Buzz and Woody, and even Ali G. for some reason. Note to the Oscars: No one likes this shit.

OK, OK, maybe it was all worth it for the sight of the Room star losing his cool and standing up in the audience to catch a glimpse of BB-8. The director who thought, I know, let’s cut to the kid, deserves a big raise.

And the award for the most predictable win of the night goes to Alicia Vikander landing some supporting hardware for her leading role in The Danish Girl, which sucks. Vikander’s a remarkable talent, but that piece of blatant Oscar-bait wasn’t even half as entertaining as Tracy Morgan’s send-up.

It’s totally fair to count Ex Machina’s surprising and well-deserved win for Visual Effects as a win for Vikander, too. A film made for $15 million beating out some of the year’s biggest movies (not to mention one of the biggest hits of all time) isn’t even a little boring, and since Vikander’s revelatory performance was so tied to the effects, it feels like her award, too.

It’s not an Oscar, but more exciting still was Mya Taylor’s well-deserved (and groundbreaking) win for Tangerine at the Independent Spirit Awards. What? It’s the same weekend. It counts. Watch it for yourself (on Netflix) and see if you don’t agree.

Nothing need be said.

Boring: The Speeches Were Long and Dull and They All Got Played Off

This year, vowed Oscar yet again, we’ll get it all done before midnight. Once again, they were wrong. Perhaps cut some of the bits and let the people talk? Did we really need Ali G.? Not even the battle between orchestra and winner was interesting this year, they just played… oh, shit. Nevermind.

We take it all back. Not boring. How unbelievably bizarre: Who thought, I know, let’s underscore some teary speeches at an already politically-infused awards ceremony with one of the most famous pieces of music ever written by a noted anti-semite and racist! Let’s play off the woman talking about honor killings with ‘Ride of the Valkyries!’ No, no, even better—let’s use it for Son of Saul, too! What goes together better than a movie about Auschwitz and this music beloved by Adolf Hitler?”

Tasteless, thoughtless, stupid. Not boring. Not even a little.