The latest offering from the LA trio's debut LP, Mistress 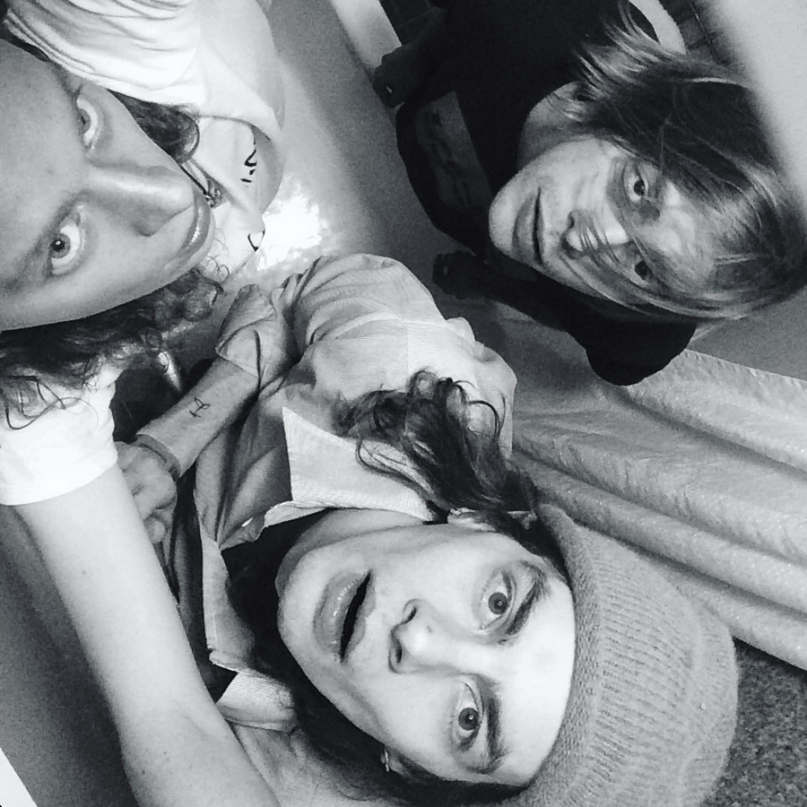 Music as an escape is in no way a new concept, but the members of Facial have found a way to use it as a diversion from, well, themselves. The trio were each veterans of the Los Angeles scene in their own rights when they started getting together for late-night thrash sessions as a means to exercise musical muscles that weren’t being properly flexed through other gigs. Out of those secret gatherings grew a true band, one that Facial are ready to share with the world via their debut LP, Mistress, out February 12th via Chain Letter Collective.

Following singles “Ghetto”, “Rage Noir”, and “Justin’s Tropical Shirt”, Facial are today premiering the latest listen to their Mistress, “August”. The track is far more intimate, lo-fi affair than past cuts, and that likely has a lot to do with its genesis. “Initially, I wrote this song over a decade ago, August 2005,” explains vocalist Cameron Dmytryk. “Was meant to be part of this grandiose project I was making, most of it pretty shitty. ‘August’ always stood out though, and FACIAL knew right away how to make it work.”

He goes on, saying, “I feel you can still hear 2005 in the track today, and lyrically I can still see the drug fueled, self-absorbed college freshman, paranoid without cause and in love without meaning.” Take a listen below.