Emily Blunt in talks to star in Mary Poppins sequel 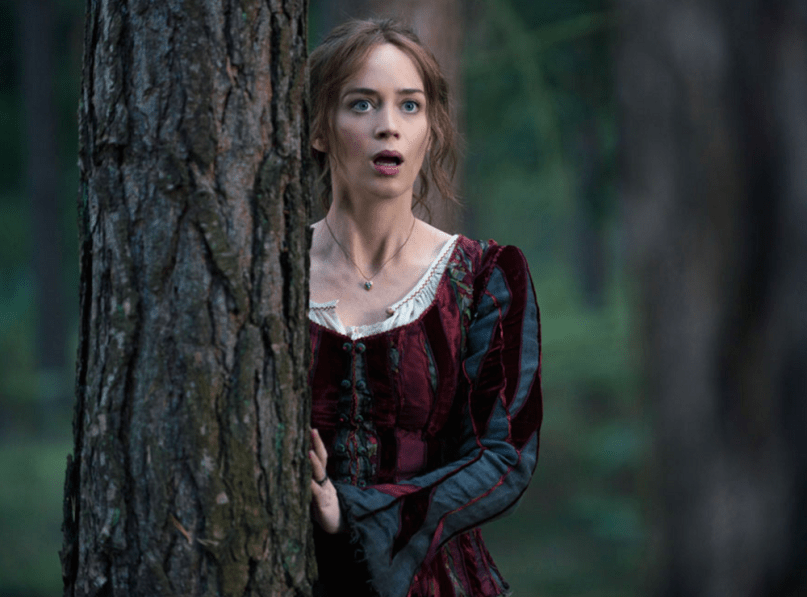 Back in September, Disney announced that a new Mary Poppins film was in the works, noting it would be in the same vein as the company’s recent live-action remakes of Dumbo, Beauty and the Beast, Alice in Wonderland, and The Jungle Book. Today, more details on the project have been revealed.

Emily Blunt is currently in talks to star in the movie, which is being dubbed a sequel to the 1960s original. Its set to take place in London about 20 years after the first film and will continue to pull its storylines from P.L. Travers’ Poppins books.

Update – Wednesday, February 24th at 1:30 p.m. CT: Hamilton mastermind Lin-Manuel Miranda is in talks to play the role of Jack.

Early reports mentioned David Magee (A Life of Pi) would pen the script, and that John DeLuca and Marc Platt would serve as producers. Rob Marshall, known for his work on 2002’s Chicago and on various Broadway productions, is expected to direct. The film’s songs will come courtesy of Broadway veterans Marc Shaiman and Scott Wittman, both best known for their work on Hairspray.

As Variety reports, Blunt apparently had long been considered for the role of the magical nanny ever since she, DeLuca, Platt, and Marshall worked together on 2014’s Into the Woods. Blunt recently starred in the Oscar-nominated crime thriller Sicario; she’ll next appear in this year’s The Huntsman: Winter’s War and the animated Animal Crackers alongside husband John Krasinski.

The original Julie Andrews-starring Mary Poppins film was released in 1964, its titular character based on the books series from Travers. It went on to earn a handful of Oscars, including Best Score, Best Original Song, and Best Actress. Below, revisit a trailer.