Chris Rock’s Oscar monologue was everything we wanted and more 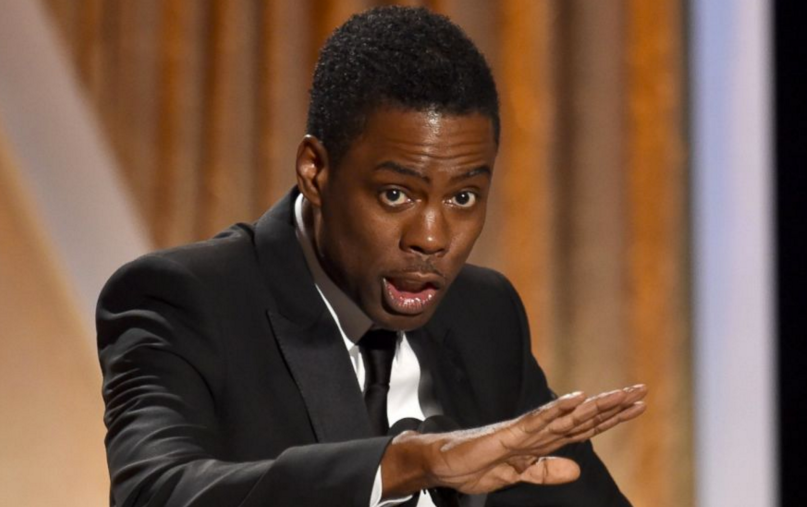 Coming into the 2016 Oscars, perhaps the greatest unknown was how host Chris Rock would address the #OscarSoWhite controversy. (I mean, we already know who is going to win in acting categories.) Well, we got our answer within the first five seconds.

“I’m here at the Academy Awards, otherwise known as the white People’s Choice Awards,” Rock quipped to open in his monologue. “If they nominated hosts, I wouldn’t even get this job. Y’all would be watching Neil Patrick Harris right now.”

Acknowledging Spike Lee, Will Smith, Jada Pinkett-Smith, and others’ decision to boycott this year’s ceremony, Rock asked, “Why are we protesting this Oscars? It’s the 88th Academy Awards, which means this no black nominees thing happened 71 other times. You got to figure that it happened in the 50s, 60s. One of those years, Sidney Poitier didn’t put out a movie … Black people didn’t protest, because we had real things to protest at the time. We were too busy being raped and lynched to care about who won best cinematographer. When you’re hanging from a tree, it’s really hard to care about best documentary short.”

“This year, things are going to be a little different,” he added. “This year, in the In Memoriam package, it’s just going to be black people who were shot by the cops on their way to the theater.”

Ultimately, Rock said, “We want opportunity. We want the black actors to get the same opportunities. Not just once. Leo gets a great part every year. All you guys get great parts all the time. Jamie Foxx is one of the best actors in the world. Jamie Foxx is so good in Ray that they went to the hospital and unplugged Ray Charles.”