The Impossible Kid is due out on April 29th 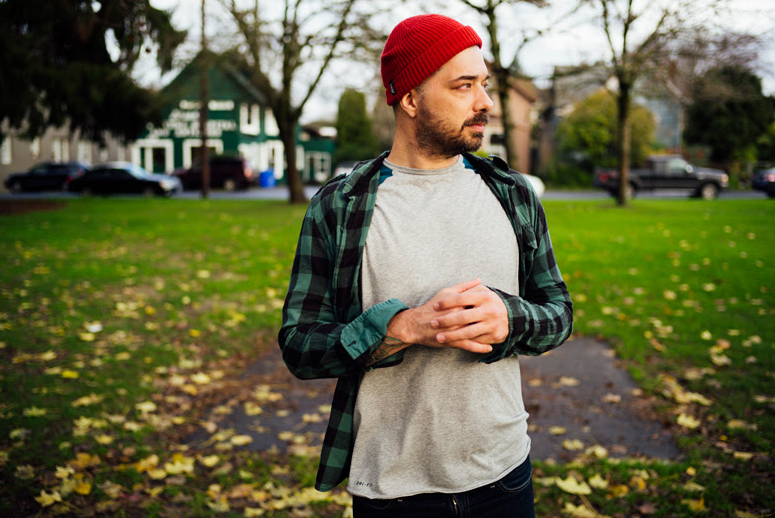 Aesop Rock is set to return with his first solo LP in four years, The Impossible Kid. The follow-up to 2012’s Skelethon is due for an April 29th release via Rhymesayers Entertainment.

The self-produced record began coming together when Aesop left San Francisco to move into a barn in the woods following the death of a close friend. This self-imposed reclusion lead to an album more lyrically personal than past releases, touching on things like depression and his turbulent family relationships. It also takes inspiration from Aesop returning to his pre-rap passions of skateboarding and drawing, as evident on lead single “Rings”.

“Used to draw/ Hard to admit that I used to draw,” he flows on the first verse, emphasis on the past tense. “Portraiture and a human form/ Doodle of a two-headed unicorn/ It was soothing.” “Rings” comes to us via the beautiful and disturbing video, in which Aesop is cut open on an autopsy table where his artistic aspirations are literally pulled out of him.