The rapper tried to leave the country with a "world passport", which isn't a thing 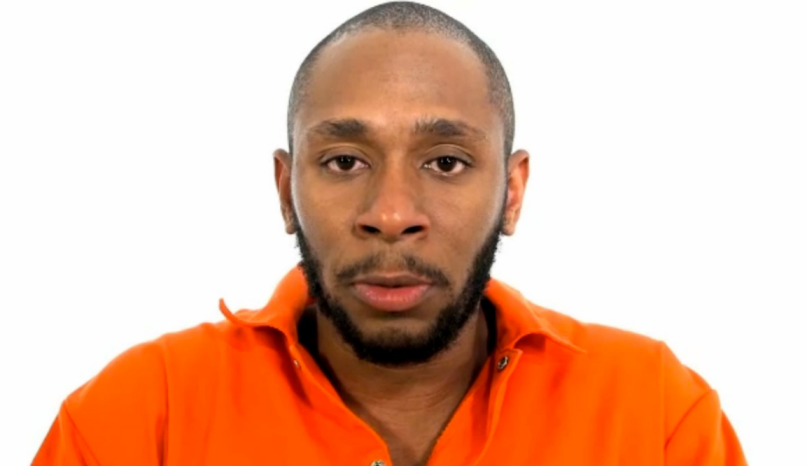 Back in 2014, Yasiin Bey (fka Mos Def) canceled a string of US concerts after being denied entry into the country due to “immigration issues.” The Brooklyn native had moved to Cape Town, South Africa several years ago after criticizing the American government for its use of torture.

Now, Bey has encountered even more immigration issues, as he was arrested at the Cape Town International airport on Thursday, according to The Associated Press. Bey, along with some of his family members, was attempting to leave the country when he presented officials with what he called a “world passport,” which is a thing that doesn’t exist.

According to South Africa’s Department of Home Affairs spokesman Mayihlome Tshwete, it was quickly revealed that Bey had been living in Cape Town since 2013 on an American passport visitor’s permit that had expired in 2014. The family members with Bey also lacked proper permits to be in the country.

A court ruled that Bey had 14 days to leave the country “for violating local immigration laws.” The rapper/actor could also find himself barred from re-entering the country for up to five years under the order, though he does have an opportunity to appeal for leniency in that instance.

Update – Friday, January 15th at 12:25 p.m.: A representative for Bey told Okay Africa that the allegations against his client are false. Bey used a passport issued by the World Service. Though the document is not recognized by most countries, Bey’s representative maintained that the South African government previously accepted it. Bey, who was apparently detained for two nights, chose not to use a United States passport because “he considers himself a world citizen and wanted to to use his World Passport in support of the United Nations Declaration of Human Rights.” His representative also denied that Bey was living in South Africa illegally.