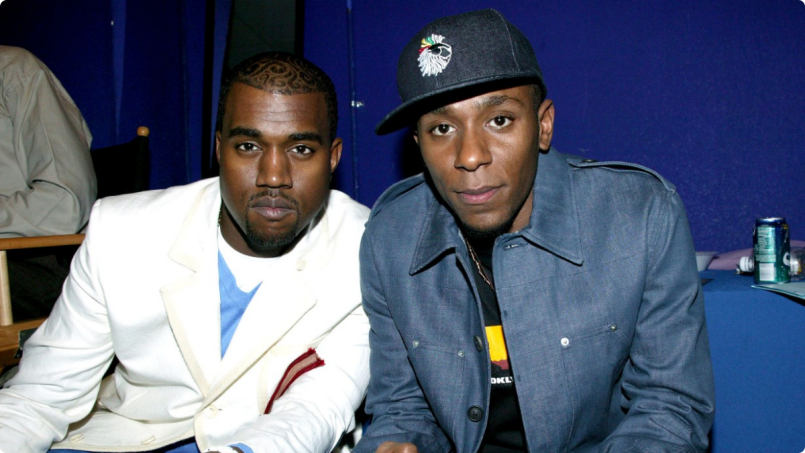 Yasiin Bey, the artist formerly known as Mos Def, was recently arrested after illegally living in South Africa for almost three years. The arrest apparently came when the Brooklyn native attempted to leave the country by presenting officials with what he called a “world passport,” which is a real thing but not one that’s recognized by most immigration officials.

Late last night, Bey shared a message from Cape Town via his friend Kanye West. In a freestyle posted to KanyeWest.com, seemingly recorded via a cell phone, Bey claims that “I committed no crime” and declares that there are “No more parties in SA”. This latter bit is obviously a reference to Kanye’s recent single “No More Parties in LA”, and Bey also goes on to thank Kanye West for being a “Real Friend”.

After his rap, Bey discusses his situation in more straightforward terms and announces that, “effective immediately,” he is retiring from music and film. It’s an odd message that hints at a nefarious South African political conspiracy and raises as many questions as it answers. For now, Bey’s fans can take solace in the fact that his final album will reportedly be released sometime later this year.

Listen to the whole recorded message here, or below.

Update – Wednesday, January 20th at 10:30 a.m. CT: According to TMZ, Bey has been charged with using a false passport and travel document, and with illegally helping his family stay in South Africa. Here’s currently out on bail, but must report to court on March 8th. His family has been ordered to leave the country by January 28th.