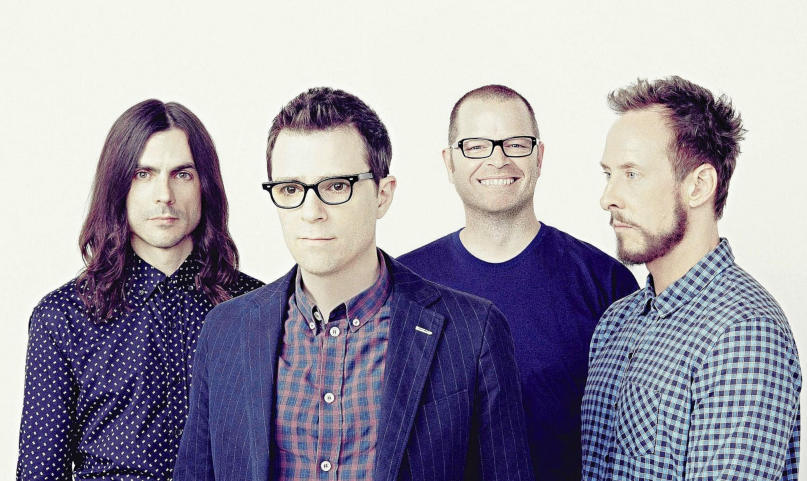 Might Weezer be ready to add a new color to their palette of albums? Over their 24-year run, the band has released The Blue Album, The Green Album, and The Red Album, and it appears The White Album could be next.

Weezer’s website has been stripped bare of all contents resulting in a blank white screen. The band’s social media channels have been updated accordingly, and a newsletter was sent to fans advising them to “stay tuned.”

Late last year, Weezer released two new singles “Thank God For Girls” and “Do You Wanna Get High?”. At the time, frontman Rivers Cuomo said the band was not actively working on a new album, but “were open to dinner dates with A&R representatives.”

A representative for Weezer did not respond to our request for comment.