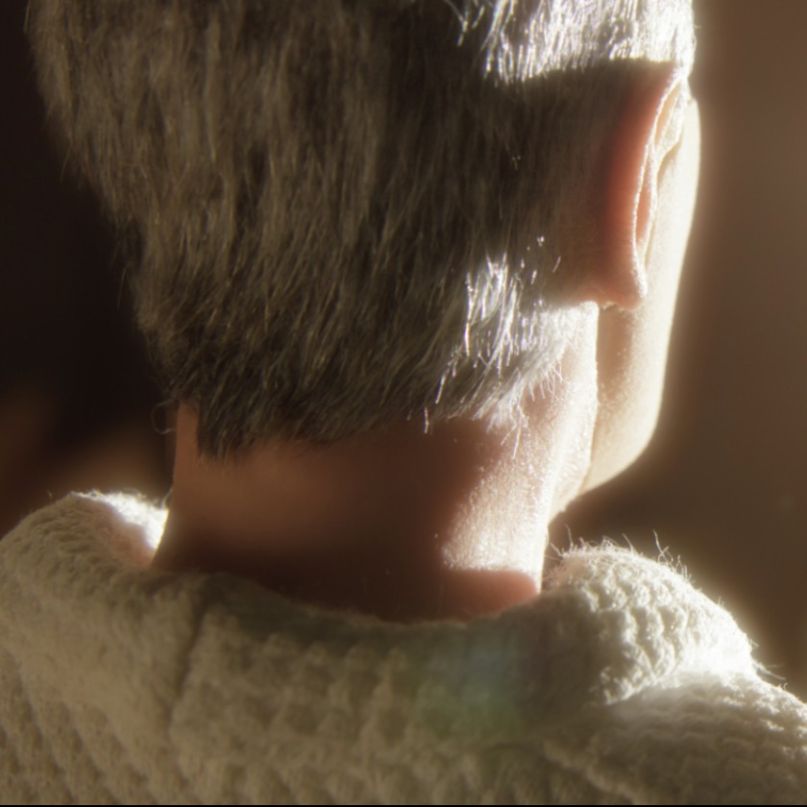 Note: This review was originally published back in September 2015 as part of our coverage for the Toronto International Film Festival 2015.

The premise of Anomalisa, the stop motion animated feature written and co-directed by Kaufman, sounds like a ponderous downer. Michael, a prominent customer service expert, flies into Cincinnati for a conference, has a painful encounter with an old lover, and delves even deeper into his emotional crisis. His life is mundane, and he’s beginning to suspect that everyone he encounters is exactly the same. At the hotel, he meets a potential anomaly in a world of dull uniformity, a woman named Lisa who is different enough to give him a fleeting moment of hope.

In art — and perhaps in life as well — the idea that everyone else is the same is usually presented as a uniquely adolescent condition, a Holden Caulfield-esque hissyfit against phonies and poseurs, but those feelings of isolation and frustration with the constructs of society don’t always disappear when human beings get older. Sometimes these feelings mature and evolve with people, and a strident rage against the machine turns into a resigned shrug in the face of seemingly insurmountable forces. Anomalisa is a beautiful exploration of that terminal lassitude.

The film might explore depressive themes with great thoughtfulness, but it never wallows in them, preferring to to treat its subject matter and characters with genuine affection and a gentle ribbing. It’s just as capable of delivering a laugh as it is somber soul-searching, playfully skewering the banalities of small talk, the folly of falling in love, and the deeper meaning of “Girls Just Wanna Have Fun”. Yet the jokes are always at the expense of the cold and often cruel world that we live in, not at the people who struggle to survive in it.

The dialogue is even more wonderful than the film’s tone. Kaufman has a fine ear for the pace, awkwardness, and unceasing sadness of human conversation in the script, and his lines are consistently delivered with pitch-perfect timing by David Thewlis (who voices Michael), Jennifer Jason Leigh (Lisa), and Tom Noonan (who plays everyone else). Every stumble, every awkward pause, every unintentional revelation, and even every exasperated utterance of the word “fuck” is stunningly true to life, capable of inspiring both empathetic cringing and knowing laughter.

It’s also infinitely more human. They might be animated figures, but Michael and Lisa struggle to negotiate their desires and insecurities. They weigh their humble hopes against lifetimes of disappointment, and do so in a way that is incredibly real. Like every other scene in the film, it’s infused with melancholy, but it’s also surprisingly sweet.

It can be easy to react to life’s inherent sadness with anger or escapism. And it can be devilishly fun to respond with dark, cynical humor. With Anomalisa, Kaufman makes the case for a kinder and gentler treatment, and he might be on to something. The unflinching realization that we are all alone in this indifferent world has never hurt quite so good.